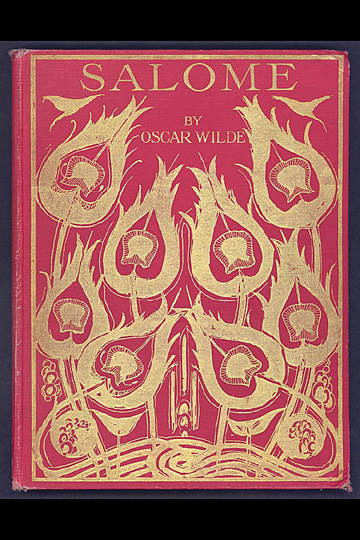 
In the twentieth century, especially after the First World War, the overall tenor of bibliophilia grew more complex. For one thing, book lovers included a new breed of men. Those akin to the nostalgic and cultured Victorians were outnumbered by more worldly men of business, the professions, and industry. Their desires for fine books were generally more socially and culturally pragmatic. Similarly, postwar fine publishers were both more aggressive and more savvy about their work. While attractive forms remained important, content—especially illustration—played a more explicit role in eroticizing the books. In this new age abuzz with the ideas of Freud, D.H. Lawrence, modern art, free love, birth control, and so on, the erotic character of many fine editions grew unmistakably clear, even if much of it may seem tame to our eyes today.

The American firm partnered by Donald Friede and Pascal Covici quickly established itself as a leader in this highly profitably niche market of what Friede coyly called "polite erotica." They and other publishers offered fine reprints of ribald classics like the Satyricon, the Decameron, and such, their texts unexpurgated and newly translated into a “racy contemporary American idiom,” as Covici-Friede boasted of its extravagant new edition of the works of Rabelais. Also successful were the many new editions of decadent classics like Gautier’s Mademoiselle de Maupin, Baudelaire’s Fleurs du Mal, Huysmans’s Against Nature, and Wilde’s Salome. Illustration became integral to a fine edition, sometimes even its primary attraction. When George Macy's Brown House published a new edition of Flaubert's Salammbô, Macy focused his hyperbole on Alexander King's somewhat grotesque illustrations. In his ad for the book, Macy does not even mention Flaubert until the second paragraph.

King’s modern Salammbô well illustrates the shift between the two eras. Her eroticism is more contemptuous than terrifying. Consider one of King’s illustration to a story from Boccaccio. As a lover stoops to kiss her breast, this woman gazes directly and slyly not at him but at us. She still triggers desires she does not reciprocate, and takes pleasure in her power, but there is more loathing than triumph in her gaze. Modern Salomes and Salammbôs have lost their electrifying sensuality; they now circulate in a more jaded world. It is an uglier, crueler decadence.