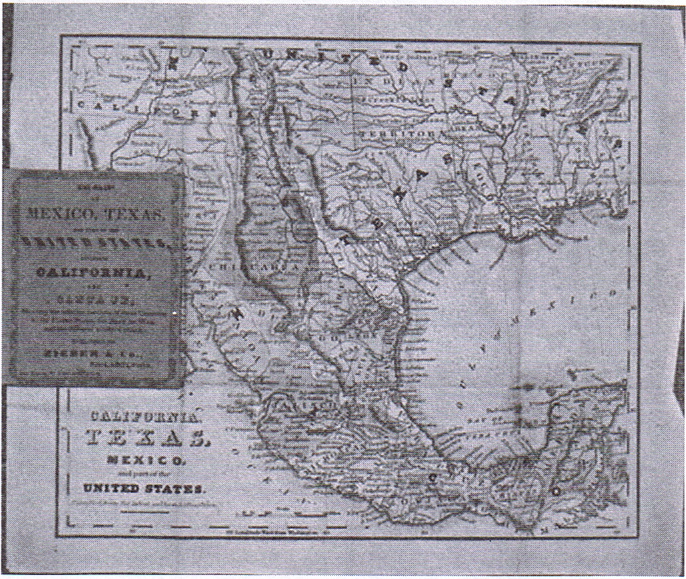 
Another field as collectible as maps is railroads. Item 158 is a railroad map as of 1858, published by the Home Insurance Company of New York. A smaller map of railroads in Massachusetts, Connecticut and Rhode Island is attached to a corner. The map shows the rail lines throughout the United States, though it stops at Kansas and Texas. Of course. It would be another decade before the transcontinental railroad would connect the east to the west. $1,250.

Item 163 is probably the second state of the first map printed in Colorado. Actually, it isn't really a map. It is a map printed on a land certificate for Cherokee City, a new town north of Denver. It was printed by the Rocky Mountain News in 1860. The certificate has a map of the area printed on it. This one is made out to John Bell, who was President of the land company. $5,750.