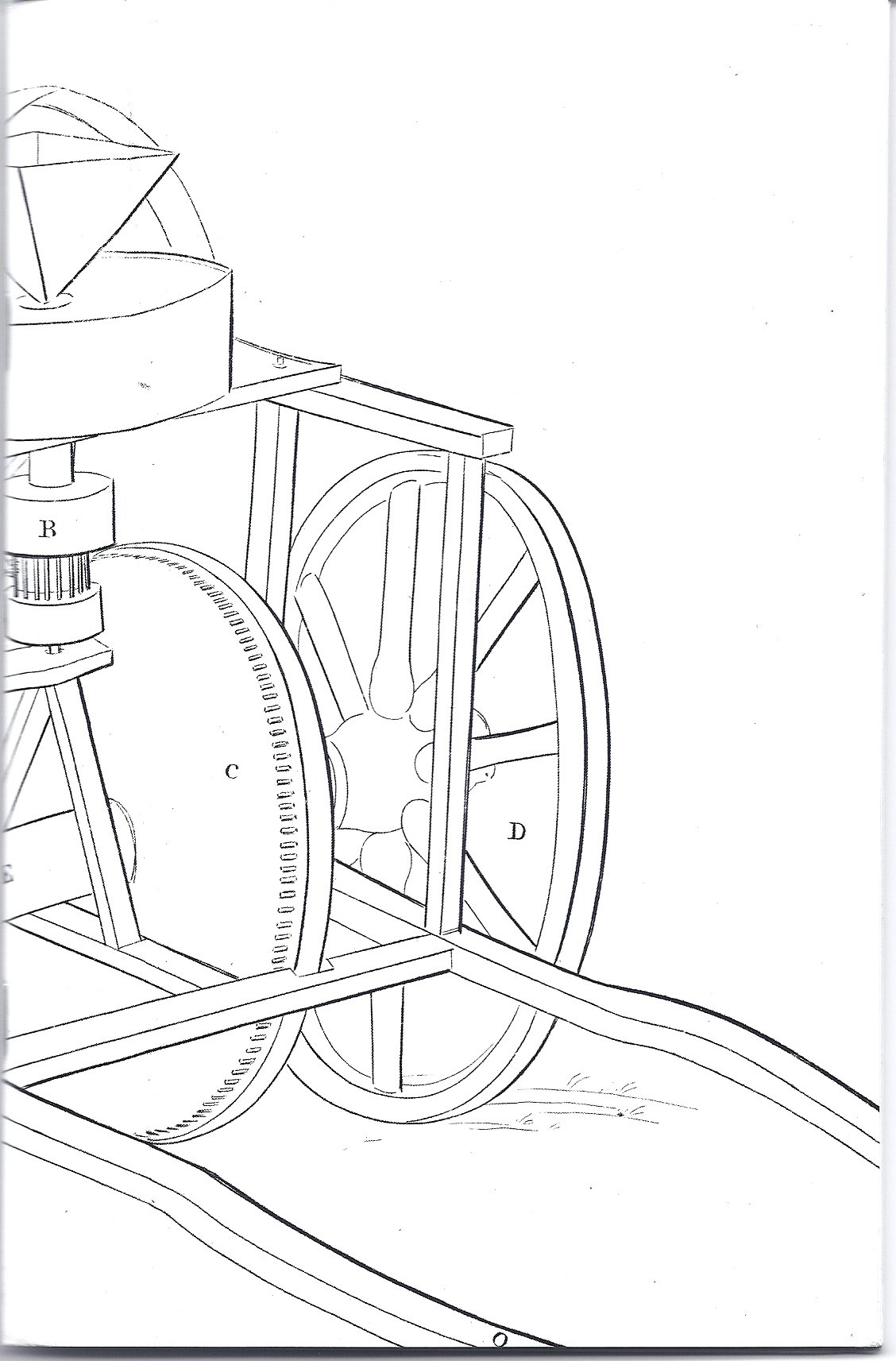 Item 8 is a satirical attack on the sexual morés of, The Duke of York. A Letter to His Royal Highness, or, A Delicate Inquiry into the Doubt Whether he be More Favoured by Mars or Venus, with Hints About Dunkirk – Holland – The Army... You remember the Grand Old Duke of York. He was the guy who marched his 10,000 men up the hill and then down again (“And when they were up, they were up. And when they were down, they were down.”). Obviously, as this old children's rhyme attests, this was not the first time Prince Frederick, Duke of York, was mocked. The Duke was the second son of King George III (the King George remembered most unfavorably by Americans). Though only second in line of succession, he was said to be his father's favorite. He was sent to military school and placed in charge of troops in the Low Countries during the French Revolution to protect England's interests. The young commander was routed, hence leading to the mocking nursery rhyme about his battlefield command. A later mission to the area under his command would be almost as unsuccessful, whereafter the Duke became more of a desk commander. In that role, he became commander-in-chief of British forces. It was during this period, 1807 specifically, that this satirical account of his sex and military life was published. The Duke, not alone among royalty, had his share of mistresses, and probably several illegitimate children. He was married, but it was not a happy one and the pair were separated early. In 1809, one of his mistresses claimed that she was able to sell military commissions as a result of their relationship. He was forced to resign his post for two years. However, for all the ridicule of his personal life and battlefield command, the Duke proved to be a master at reforming, reorganizing, and supplying the military, and the moves he made have since been recognized as a major factor in England's success defeating Napoleon. When George III died in 1820, and his brother succeeded their father, the Duke became first in line for the British throne, but he predeceased his older brother, dying in 1827. Priced at $85.