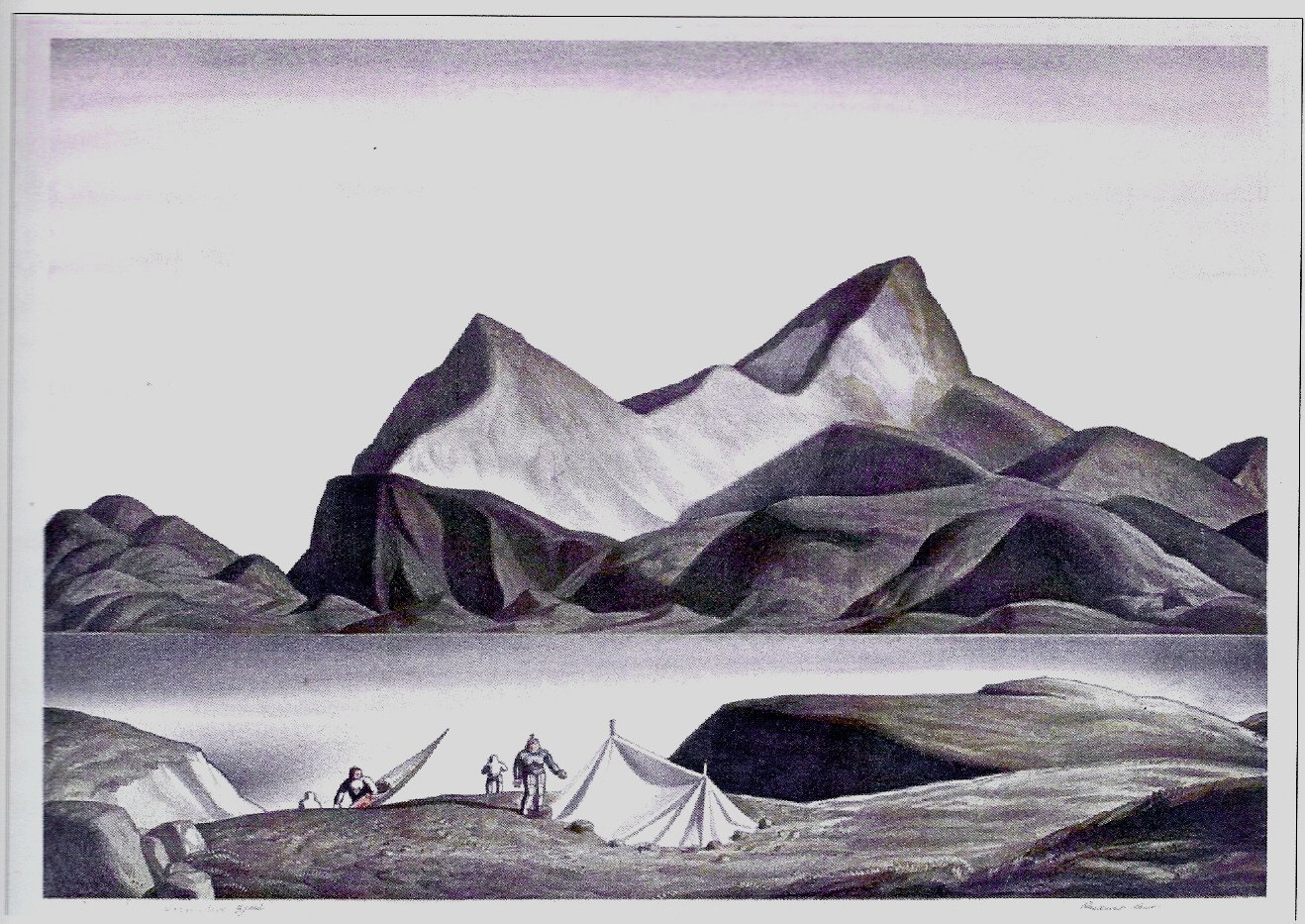 The next item relates to Boeing's other major pre-aircraft business – lumber: Redwood and Lumbering in California Forests with Illustrations, from Edgar Cherry & Co. This book was meant to show incredulous folks back east the astronomical size of these massive trees. It was also intended to describe how trees so large were harvested and, naturally enough, promote use of the wood. Each copy of this book contained 24 photographs, but the photos and their order was never identical, so each copy is unique. It was published in 1884, and Boeing would later own stands in these redwood forests. $11,500.

Next is an item that relates to perhaps the most unpleasant incident in Boeing's career, the eventual break up of his company into three: Testimony of William E. Boeing. Hearings Before the Special Committee on Investigation of Air Mail and Ocean Mail Contracts. The year was 1934, and the hearing later led to the dismantling of his airplane conglomerate. Boeing, in his testimony, noted that his firm carried 45% of air mail poundage but received 36% of revenues, which he said showed “...we are carrying air mail cheaper than others.” It was to no avail. The company was broken apart and Boeing responded by divesting himself of his stock in the company, though he would return to assist the company as it ramped up for the Second World War.


This book displays a somewhat surprising friendship, that of Bertha Potter Boeing and Rockwell Kent. Kent was an artist, writer, printmaker, and far left radical in his politics. Mrs. Boeing, obviously enough, was the wife of a very successful businessman. We do not know how the two became acquainted or why they were friendly, but this copy of Kent's N By E is “Inscribed to Mrs. Boeing by her friend Rockwell Kent, 1930.” Kent has added a pen and ink sketch of a mountain range with a fir tree in front. The book is about Kent's journey to Greenland and the sinking of the boat that took him there. $950.

Also by Kent in the collection is a lithographic print of Sermilik Fjord (1931). Kent stayed on in Greenland despite the isolation and boredom of life in the cold, sparsely populated land. Kent's drawing shows the icebergs around the fjord, his tent, and a small delegation of natives who dropped by for a visit. It was a friendly meeting though Kent could not understand a word they said. $2,100.


One of William Boeing's activities at Aldarra Farms was cattle breeding and raising. He brought in a herd of Herefords, and had plans to breed the best, but died unexpectedly in 1956 before advancing very far with his plans. Here is the auction catalogue for the W.E. Boeing Estate Registered Hereford Dispersion on April 12, 1958.

This is a play that more than any other belonged in the Boeing library, though it would not have arrived until after William Boeing's passing. Perhaps Bertha got a laugh. It is the 1960s play (later movie) Boeing Boeing. It is the story of a Parisian male who balances his romantic interests with three of what were then called airline stewardesses. Since the three are constantly flying the world, he has their flight schedules perfectly balanced so that no two are in Paris at the same time. With the help of a housekeeper who rotates the photographs and furnishings in his apartment for the appropriate girlfriend, he is able to pull this off, until Boeing produces a faster airplane that throws the timing off. Now, the ladies have more time in Paris and their schedules begin to overlap. $25.


For questions about the items or to obtain a catalogue, you should contact Joseph Baillargeon of Restoration Books at 206-322-8852 or jcb@restorationbooks.com.