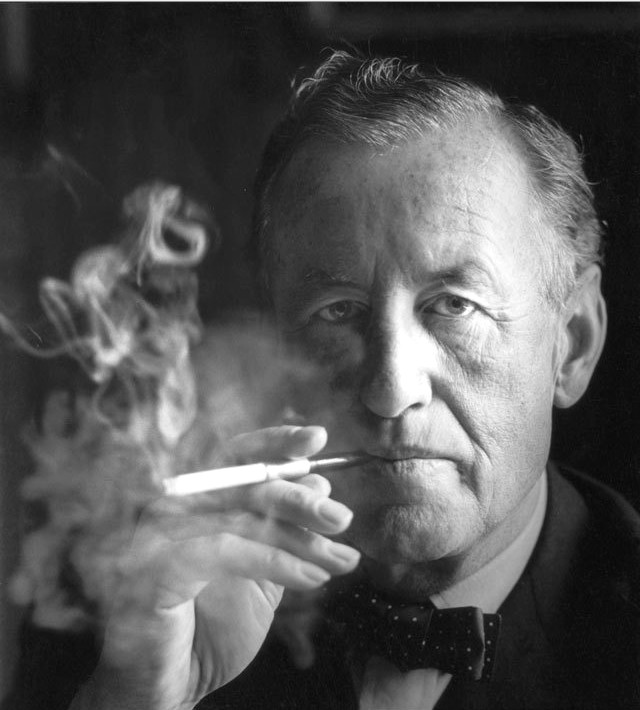 You would think after nearly 60 years the public would have tired of Bond …."James Bond"……. the suave secret agent created by Ian Fleming. It was after all a long time ago when 007 made his debut in Casino Royale, first published in the UK by Jonathan Cape in 1953.

The title had a small first printing and got a decidedly modest reception, which did not deter Fleming from churning out a slim thriller every year from 1953 to 1966. In all, he produced fourteen titles - all with the Jonathan Cape imprint.

In the beginning they didn't set the world on fire. They sold slowly at home. Fleming's earnings from the first British edition of his first book were estimated at about $613.  The author's own evaluation of his first work - offered in correspondence with his English publisher was: "The dialogue, a lot of the description and the main characters are dreadfully banal and three quarter of the writing is informed with what I can only describe as vulgarity ... and so far as I can see the element of suspense is completely missing …."

Abroad US publishers eyed his work dubiously, and the first three who were offered Casino Royale turned it down. MacMillan finally accepted the book which sold fewer than 4,000 copies in America.

Not many US readers were early fans. But, a little nudge from mystery writer Raymond Chandler, the 1961 appearance of From Russia with Love on JFK’s reading list, and the 1962 movie release of Dr. No changed all that. And when it changed, it changed big time.

Never has such a slight beginning had such a long, spectacular and global run. For whatever the character created by Fleming was not: certainly not literature, certainly not a high water mark in the annals of espionage, James Bond was and is one of the biggest money makers of all time.

The books were only a prelude to the films, the music, the comics, the games, the cars, the liquor, the watches and a vast mini-industry of pop-culture biography and commentary which often combines the worst of academic writing with the worst of literary criticism. After Fleming's death other writers took up the brand and continue to churn out ever more grandiose versions of the formula where he left off.

Congruent with the Law of Unexpected Consequences the longevity and success of Bond juxtaposed with the scant supply of early British first editions in good condition has created a windfall in book values. Seldom has writing of such modest import produced such a spectacular return on investment.