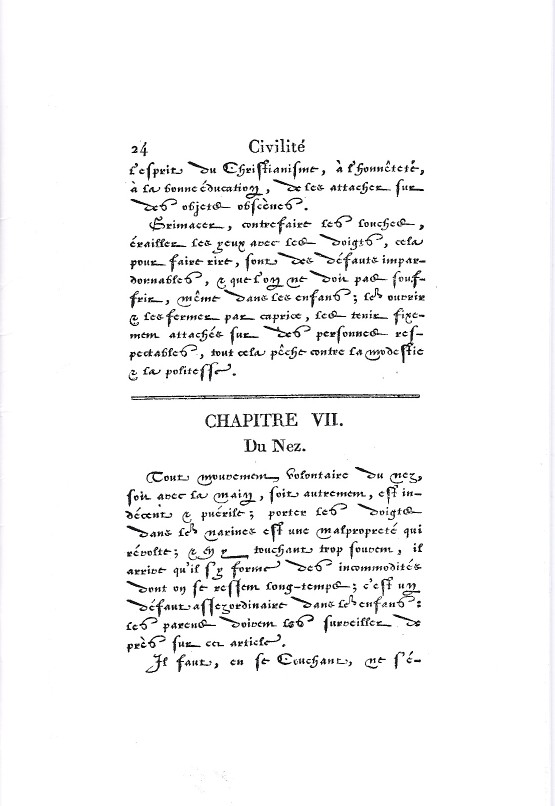 Garrett Scott, Bookseller, has issued his Catalogue Twenty-Seven, but this one is different from any Scott catalogue we have seen before. Normally, his catalogues are focused on the obscure and odd pamphlets and books of America, a land that seems to have produced more than its share of strangeness. This time, Scott has gathered together the obscurities of other lands, mainly England and France, in a catalogue subtitled English and European Books (with a Few Asian Examples). One thing we can say for Europeans is evidently they don't produce quite so many lunatics, or don't publish them if they do (or perhaps they ship them all to America). Most of these writers don't seem quite as divorced from reality as the American ones Scott often features, but these are still mostly unusual and obscure European items he has found. Here are some samples.

Item 64 is an account of one of the most sensational trials Britain ever saw, The Trial of Her Majesty, Queen Caroline, Consort of George IV, for an Alleged Adulterous Intercourse with Bartolomo Bergami... It's not every day that a Queen goes on trial for adultery, but George wanted to dump his wife and he needed an excuse to accomplish his ends. Caroline and George's marriage was one of convenience that quickly proved to be very inconvenient. Caroline had been brought in from Europe sight-unseen 25 years earlier to be the then-Prince's wife. The purpose was not love, but cementing alliances. Though cousins, a marriage was arranged, but once they met, the two quickly developed a dislike for each other. Caroline was not attractive to George, was indiscreet, talked too much, and didn't wash. George, for his part, was similarly unappealing, grossly overweight, a heavy drinker, and unpopular with his people. Sounds like a perfect match! Within a year, the two were permanently separated, but Caroline became more popular than her prince of a husband, mostly because he was so disliked. Two decades later, Caroline returned to Europe, where she took up with the above mentioned Bartolomo Bergami. George, looking for a way to divorce his despised Queen, put her on trial for adultery. She was undoubtedly guilty, though not as guilty as George of the crime for which she was tried. Caroline was acquitted, but when George ascended to the thrown shortly thereafter, she was barred from the ceremony. She took ill that very day (she believed she was poisoned) and died a couple of weeks later. Her funeral, like her life, became a symbol for those who opposed George IV and his government. This contemporary account of her trial was published in 1820. Priced at $125.

Item 123 is a most entertaining satirical broadside, and based on its circa 1830 date, we believe its target is the younger William Henry Ord, a left-wing Whig politician and MP from 1832-1837. The heading is Latherum Dum, Latherum De, or Words to that Effect. Vide Tyne Mercury report of young Mister Ord's Speech. Pens the 'poet,' "Oh good Lord are we all to be bored / To death by that juvenile 'Orator Ord?' / He preaches long speeches / Bewails and beseeches / While the Radicals suck up his blarney like leeches: - / ALL the Tories, God help them, will surely be floored / By the logic of eloquent 'Orator Ord.'" At least the British, unlike their American cousins, make their personal political attacks clever. $125.