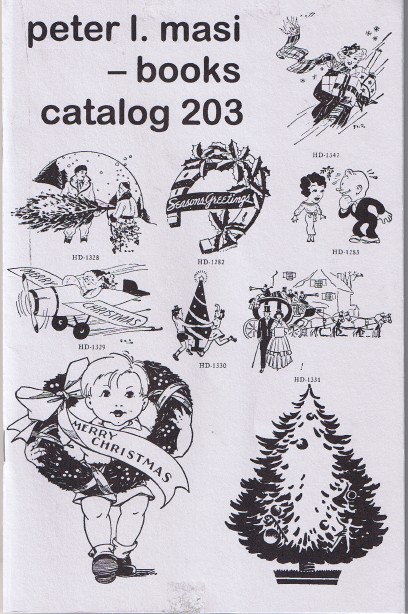 Some of everything from Peter L. Masi Books.