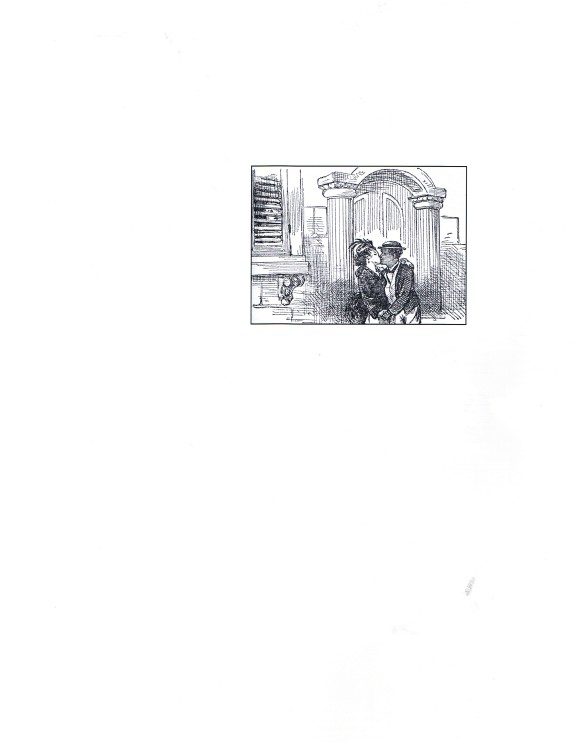 You will always find the unusual from Garrett Scott, Bookseller.

Garrett Scott, Bookseller, has issued his 25th catalogue, and as we have come to expect from Scott, it is filled with the unusual, bizarre, and unbelievable. The title, appropriate enough for a strange catalogue, is American Sermons and American Sex. Those two topics would seem to have little in common, except that both are the source of much misinformation and craziness, and sex is often the subject of sermons, especially of those from over a century ago. However, just as the section on sex does not always involve religion, the sermons are not always about sex. In fact, though sermons range from rational to absurd, they do often bring to the forefront the issues of the day, such as war, slavery, crime, and, of course, sex. Here are a few of these oddities.

Item 6 is a sermon that provides some scientific data: A Discourse Delivered at the Presbyterian Church, Syracuse...July 22, 1832, by Rev. J.W. Adams. Adams offers an attack on depravity, something hard to argue for. Who likes depravity? At the time, a cholera epidemic was raging in Syracuse. Rev. Adams proclaims, "The Cholera selects four fifths of its victims, from among the most debased and incorrigible enemies of God." How did he know it was four-fifths? Did he conduct a scientific study in which he found 4/5ths of the victims were debased enemies of God? I'll bet virtually all of the disease's victims would have said they were among the one-fifth. Priced at $50.

Now here is a sermon on a subject this minister surely could understand: Withholding a Suitable Support from the Ministers of Religion, is Robbing God... Preached in Plattsburgh, New York, in 1813, Rev. William R. Weeks makes a theological argument for a pay increase. Weeks concludes, "Let all who feel themselves reproved by this subject be exhorted to repent and reform." No need to explain how one would show his repentance and reformation. Just in case some people weren't in church listening the day this sermon was preached, this book was "Printed for the Author." Item 47. $40.

Here is a book you should buy for your children: Duty of Honoring Parents. A Sermon on the Fifth Commandment... delivered in Bath, Maine, in 1828. More kids are likely to plead the Fifth Amendment than the Fifth Commandment these days, but perhaps this sermon will change their ways. John W. Ellingwood pricks the conscience with the you'll regret your ways when your mother is on her deathbed argument, but then gets even heavier by pointing to the prevalence of criminal behavior and even sudden death among those who disobey their parents. Item 30. $75.

Item 34 is filled with irony. It is A Discourse on the Death of William Henry Harrison... Harrison was the U.S. President who died in 1841, barely a month into office. Rev. Palmer Dyer notes of Harrison, "He rose but to fall." The same was true of Dyer, quite literally, who fell to his death off a bridge in 1844. $40.

Item 148 offers what Scott describes as "misapplied Darwinian theory." The title is A Child of Light or, Heredity and Prenatal Culture Considered in Light of the New Psychology, by Newton N. Riddell. Riddell believed that positive Christian thinking on the part of the mother would influence prenatal development. He also claims. "Women who resemble their fathers are usually - but not always - masculine, and therefore should marry men who resemble their mothers, and vice versa." He doesn't state what "usually - but not always" constitutes in numbers, perhaps four-fifths. Riddell also observes that "I do not recall a single instance where the husband and wife both strongly resembled the father or both the mother in which the union was truly happy or the children really well born." $25.

Item 161 is Marriage: Sex Facts and Conduct for Girls & Matured Women, published in the 1920s by the American Bureau of Social Hygiene. It warns girls to avoid dance halls, jazz parties, joy rides and similar activities. It also warns that "Many vile skin eruptions and venereal diseases are transmitted by kissing promiscuously," so kiss properly and germs will keep to their own side of the border. $25.

Item 176 is Marjorie May Learns About Life, "life" in this instance being a euphemism for "menstruation." The "author" is the pseudonymous Mary Pauline Callender, who Scott informs us was sort of the Betty Crocker of Kotex. Ew. What a concept. $25.

Item 151 is Dr. Winfield Scott Hall's Father and Son. John's Vacation. What John Saw in the Country... published in 1913. What John saw in the country was animals, doing ... you know, what animals do in public. John's wise father uses this to teach John about having sex like an animal or something like that. $30.