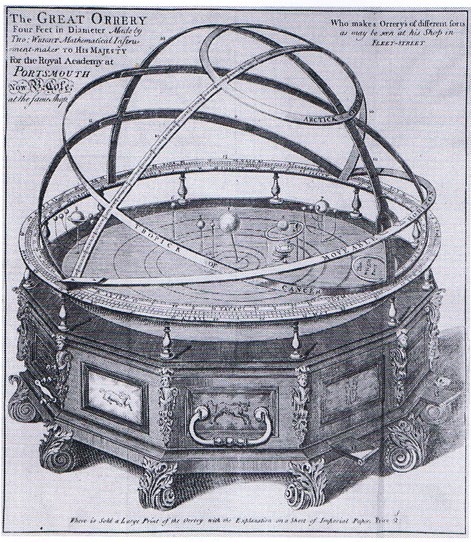 
Item 24 is Cammeyer's Plan of the City of Albany, 1829. Drawn by Miss F.H. Dougherty. This folding map was intended for visitors to New York's capital city. It includes locations of state offices, banks, libraries and such. Sections of the cemetery are designated for various religious denominations, along with "Strangers" and "Negroes." What is a mystery is the artist who drew this map. Nothing is known about Miss F.H. Dougherty, though a woman mapmaker in 1829 certainly would have been unusual. Now, here is a personal note showing what can be learned from old maps. Over half a century ago, my grandparents lived on South Ferry Street in Albany. Of course, there were no ferries across the Hudson then. The automobile bridge that crossed the Hudson at the end of the street was itself almost half a century old by that time. I always assumed there must be a North Ferry Street, an extension of its southern counterpart. Indeed there is a North Ferry Street, but it is not a northern extension of South Ferry Street. As the map shows, there were two ferries crossing the Hudson at Albany, the North Ferry and the South Ferry. The street was named for the South Ferry, not for being the southern end of Ferry Street. You never know what you may learn when you find an old map. $450.

Item 8 is an advertisement for The Great Orrery Four Feet in Diameter... On the off chance you are unfamiliar with the word "orrery," it is one of those devices that shows the planets circling the sun, in this case, rotating the planets with the turn of a crank. This is probably not something most people would consider purchasing, but the ad notes that you may buy a large print of the orrery with an explanation of its works for two shillings at Cole's on Fleet Street. Circa 1740. $375.

George Ritzlin Antique Maps and Prints may be reached at 847-328-1966 or maps@ritzlin.com. Their website is www.ritzlin.com.