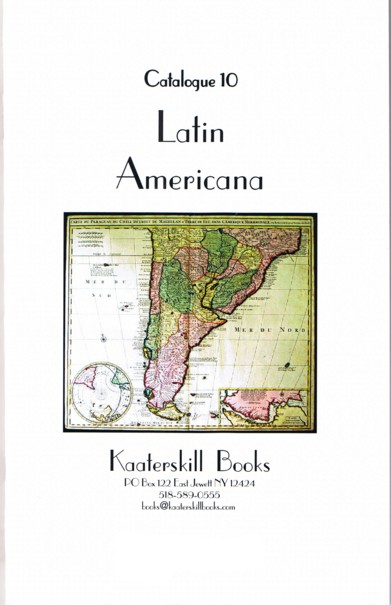 Latin America is the focus of Kaaterskill Books' latest catalogue.