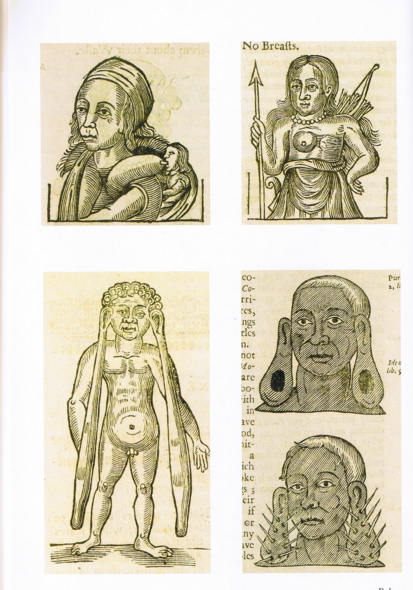 
Item 8 is the first French book on navigation, which includes an early description of South America. It is Dialogue, de la Longitude... by Toussaint de Bessard, published in 1574. This rare book was one of the first attempts to deal with the issue of determining longitude at sea. The stars could readily be used to determine latitude, but longitude confounded explorers. Bessard believed that using his instruments and the stars, he could also determine longitude. $85,000.

Item 64 is a rare and unusual astronomical work, Temmon zukai (astronomy illustrated), by Johan Iguchi Tsunenori. This is a Japanese astronomical book, the first such work ever published, printed in Osaka in 1689. What is remarkable about the work is that Iguchi was largely isolated from western thought, and western theological demands on astronomy. Iguchi depicts a universe with the sun orbiting the Earth in 365 days, and with constellations following a 7,000-year orbit. $35,000.

Here is a book that could be coming back in vogue three and a half centuries after it was published. This 1653 work is entitled Anthropometamorphosis: man transform'd: or, the artificiall changling historically presented, in the mad and cruell gallantry, foolish bravery, ridiculous beauty, filthy finesse, and loathsome loveliness of most nations, fashioning and altering their bodies from the mould intended by nature... In this first (and only) illustrated edition, author John Bulwer describes and depicts all sorts of body ornamentation, including tattooing, lip and ear-piercing, scarring, growing nails, etc. In other words, he describes what kids are doing today. He also describes all sorts of maladies, deformities, and monstrosities with what Rootenberg describes as "the most brilliant as well as hilarious illustrations we have seen." Accuracy wasn't always Bulwer's strong suit. Item 19. $10,500.