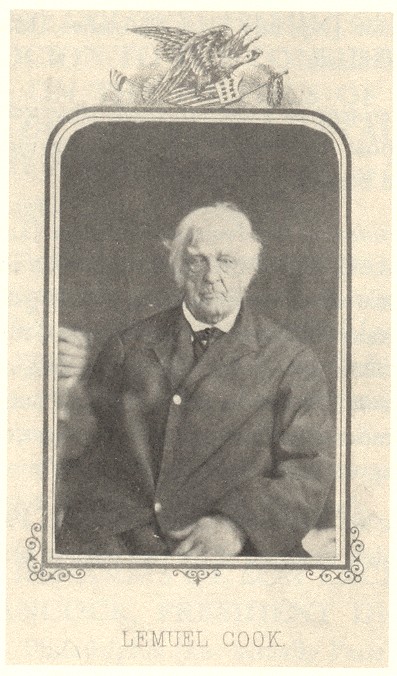 Lemuel Cook, one of the last surviving Revolutionary War veterans.


While Seabury was attacking the revolutionaries from America, another anonymous publisher (possibly William Moore) was supporting them from Britain. Item 7 is five issues of The Crisis (numbers 4-8) reprinted in America by John Anderson in 1775. The support for the Americans is so bold and extreme, Reese notes, "The language of The Crisis must be read to be believed. How such a treasonable sheet survived is indeed a good question." At one point the writer tells King George "...you are determined to deluge the land with INNOCENT BLOOD," and at another, "Blood Calls For Blood." $1,500.

Not all was lost by the British after the Treaty of Paris granted independence to the former colonies. Item 92 is A Proclamation, from King George III, to the residents of Grenada and some smaller Caribbean Islands. In this message "To all Our loving Subjects," the King notes that Spain, which seized these islands during the Revolution, has restored them to Great Britain. One of these islands, Monserrat, is a British territory to this day, though most of its "loving subjects" were forced from the island after terrible volcanic eruptions a decade ago. $6,000.

Here is the natural conclusion to this catalogue. It is The Last Men of the Revolution, by Rev. Elias B. Hillard, published in 1864. It includes brief biographies, photographs, and views of the homes of the last six surviving Revolutionary War veterans. Naturally, photographs of Revolutionary War veterans are uncommon. This book, published during the Civil War, was intended to stir patriotism toward the Union among its readers. Item 99. $6,500.