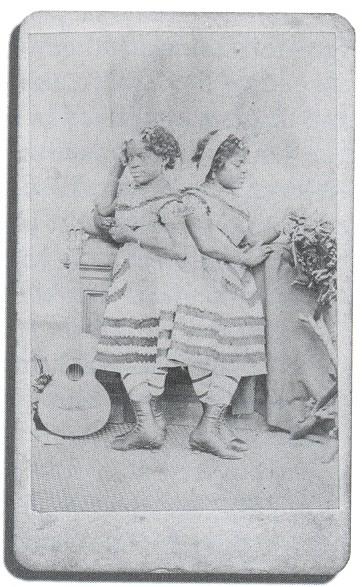 
Drayton served several terms as a Congressman from South Carolina. While opposed to the tariffs which led to the Nullification Crisis and South Carolina's first attempt at secession, he was also strongly pro-Union, a position which brought his political career to a close. However, he did settle into a successful private career, including a stint as President of the Bank of the United States, after moving to Philadelphia. $5,500.

Item 122 is a broadside from an era when punishment was a bit harsher than it is today. The heading is Execution of Stephen Merrill Clark. Clark was just 16-years-old when he was convicted of arson in Salem, Massachusetts, in 1821. No one under 18 may be executed today, arson was long ago dropped as a capital crime in Massachusetts, and the death penalty does not even exist in that state today. However, arson was punishable by death in 1821, and that despite the fact that no one was injured in the fire. Young Clark apparently started the fire in a stable, which then spread to a nearby home, at the behest of a lady of questionable morals. The broadside is somewhat sympathetic to Clark, but the law was the law, and nothing could be done to save him. Not even the Governor would grant clemency, though this case was later used to repeal the law that punished arson with death. The broadside noted the "imperfection of the law" which allowed the woman who encouraged Clark's action to later become his accuser and get off unpunished. The broadside adds a poem of warning: "Be warn'd, ye youth, who see my sad despair; Avoid LEWD WOMEN, false as they are fair..." $1,500.