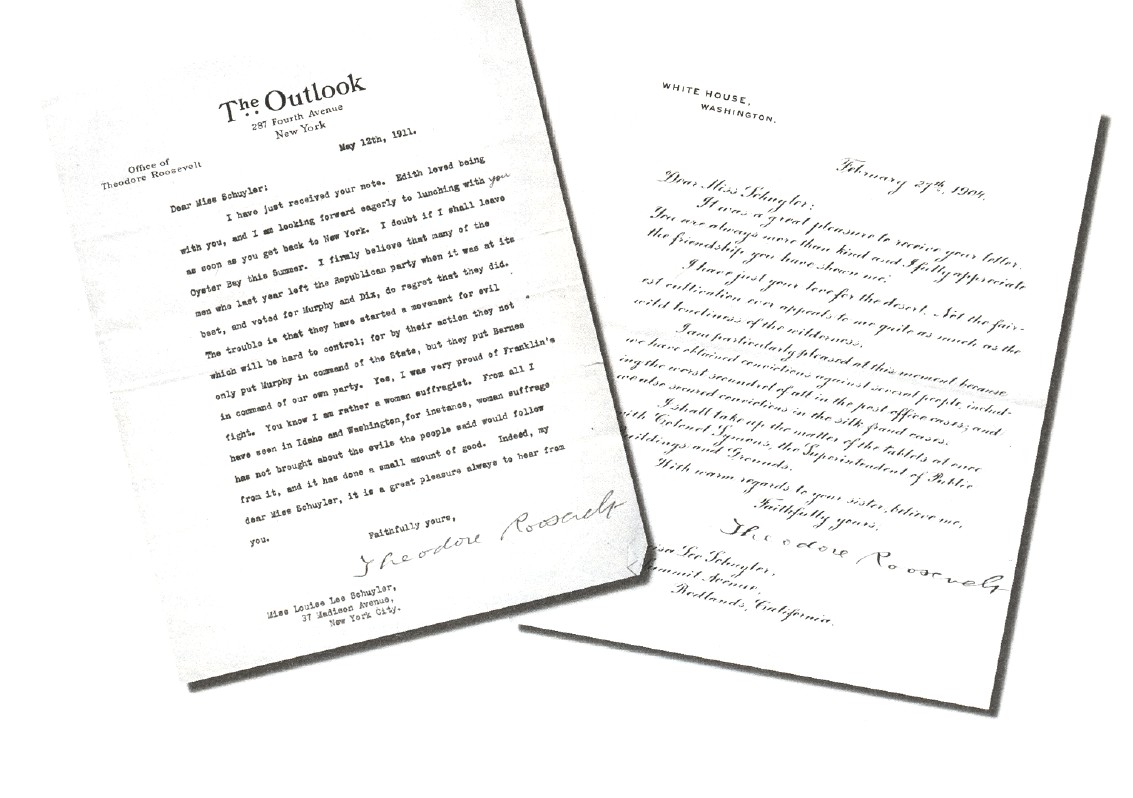 
Item 17 offers another connection to a descendant of Alexander Hamilton. It is an appointment of Alexander Hamilton, most likely the grandson of the more famous man by that name, as a "Cadet in the service of the United States" (West Point?). It is dated 1832, and was signed by Lewis Cass, then Secretary of War. Cass had a long and notable career in public service. He was a general and war hero, Governor of the Michigan Territory, a senator and Secretary of State during the Buchanan administration. He was also the only presidential nominee of the Democratic Party from 1800 to 1860 who was never elected president (he lost to Zachary Taylor in 1848). $350.

We seem stuck in a rut here, but Alexander Hamilton is worthy of the attention, so here are letters from Eliza Hamilton Schuyler, granddaughter of Alexander, to Reverend Orville Dewey, a family friend. They are dated from 1847 to 1863. They cover a wide range of issues, from theology, literature and society, to slavery, emancipation, and the Civil War. Dewey was himself a well-published writer, and was a supporter of neither slavery nor abolition, which brought him opposition from both north and south of the Mason-Dixon line. Most of the 32 letters are from Mrs. Schuyler or Rev. Dewey, with a few from other family members. Item 100. $4,500.

Item 56 is one of the greatest American literary classics. It is the first American edition of The Adventures of Tom Sawyer, by Mark Twain or Samuel Clemens, whichever alias you prefer. This is a first printing, from 1876. $5,000.

Item 116 is a scarce offprint of the article Reflections on American Foreign Diplomacy, published in Foreign Affairs magazine in 1956. The obscure author was Henry Kissinger, still influential in American foreign policy today, half a century later. He had many ideas for American policy and devoted his life to the subject, yet his advice played an important role in two of America's least successful wars, Vietnam and Iraq. $600.

For collectors of the Limited Editions Club, item 158 is a prize. It is Lysistrata by Aristophenes, with illustrations by Pablo Picasso. Published in 1934 and limited to 1,500 copies, it is signed by Picasso. $5,750.

Item 28 is one of several Black Panther Party items, undated but from 1968. The Black Panthers were a militant black rights group, perhaps the most notable of those to arise during the latter years of the nonviolent protest era. This is a petition for control of the Oakland police. It calls for a division of the police department into two, one to police the mainly black neighborhoods, the other to handle the white areas. It also calls for more civilian control over the police. Not surprisingly, this proposal was never adopted. $400.