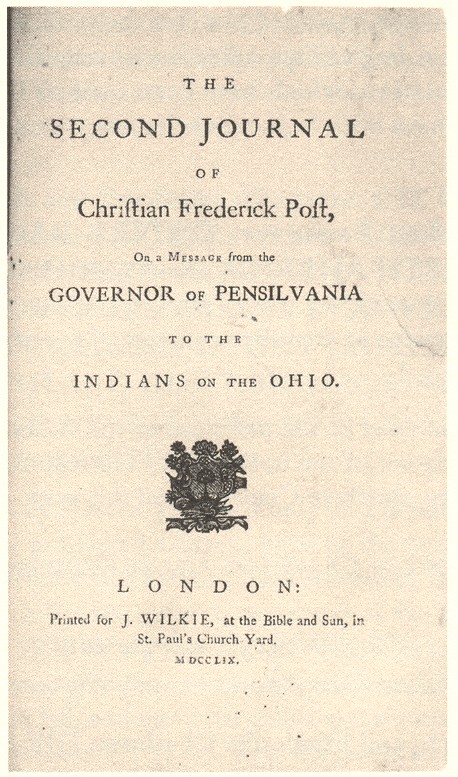 
Item 13 has been described as "one of the greatest American view books." This is the Album of Virginia; or, Illustration of the Old Dominion. It was created by Edward Beyer, a German artist who drew scenes from all around Virginia. The book states that it was printed in Richmond in 1858, but Reese notes that it was actually produced in Dresden and Berlin. Nevertheless, it is one of the best compilations of American scenery, and Virginia in particular, ever produced. It is also very rare. $45,000.

Karl Bernhard, Duke of Saxe-Weimar Eisenach, undertook a long trip through the United States in 1825-1826. He visited many of the southern states, stopped at New Orleans, traveled up the Mississippi to St. Louis, and eventually made his way to the utopian community in New Harmony, Indiana. Perhaps the highlight of the trip for this man who appreciated fine homes more than rustic wilderness was an overnight stay with Thomas Jefferson at Monticello. Jefferson was over 80 at the time and near the end of his life. You may relive the Duke's trip through the first American edition of his book, published in Philadelphia in 1828, Travels Through North America, During the Years 1825 and 1826. Item 10. $850. If you speak German, you can read the actual first, printed the same year in Weimar. Item 9. $3,000.

Item 112 recounts an important but little known event in American history. During the French and Indian War, there was a major battle for the inland areas of America between the French and British. The ultimate victory by the British would decide who would control this land, that being, naturally, the British at first, but eventually their successors the Americans. However, for a while things were not going well for the British as the French had made allies of many of the Indians. No one was having much success at wooing over the Indians until Christian Post, a Moravian missionary, ventured into western Pennsylvania alone and at great peril to convince the natives to either support the British, or at least remain neutral. His story is told in The Second Journal of Christian Frederick Post, on a Message from the Governor of Pensilvania to the Indians on the Ohio, published in 1759. $20,000.