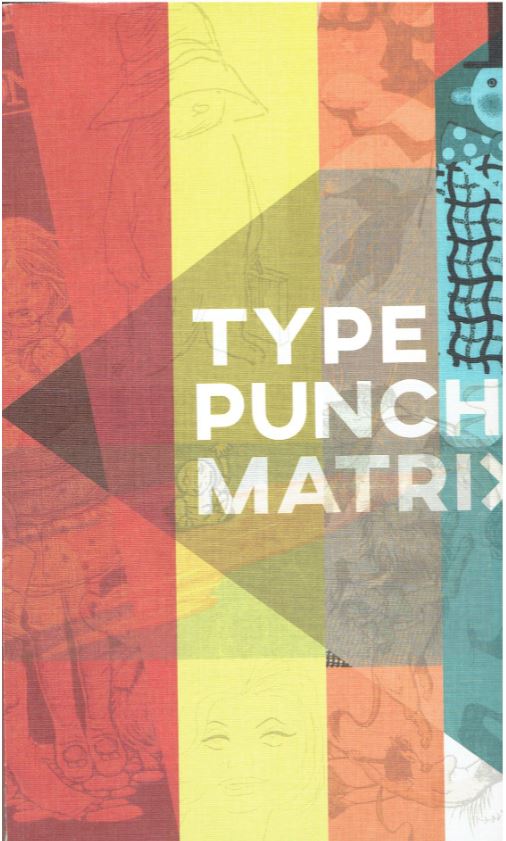 Type Punch Matrix has issued a catalogue of Children's Books. The appeal is too easy. Everyone loves children's books. We were all children once, even if our interests have branched out since we became adults. You may be unfamiliar with books in other categories, but we all know the books in this catalogue and they bring back memories. This catalogue is filled with the favorites we grew up with, and now they are here to take us back. These are few of the selections you will find.

We begin with a story that every child's parents must read to them as an inspiration to push yourself to do your best. Even if the task seems impossible, just repeat the mantra, “I think I can. I think I can.” This is, of course, The Little Engine that Could. The story had been retold many times so as to become a folk tale without a clear author. However, the version we all learned was first published in 1930 by The Platt & Munk Co. The author is listed as “Watty Piper,” but there is no such person. Rather, it was a name used by the publisher, the retelling coming from Arnold Munk. He also brought in famed author and illustrator Lois Lenski, early in her career, to provide the illustrations. There is no need to retell the story as you already know it, but the little blue engine teaches us that you can do near anything if you really try your best. Item 69. Priced at $1,500.

Next we have another author/illustrator of children's books at the beginning of what would become an illustrious career. Type Punch Matrix describes it as “A holy grail copy: the touchstone of any Tudor collection.” That would be Tasha Tudor, and this is her first book, published in 1938, in a career that would take her into the 21st century. The title is Pumpkin Moonshine, but being her first book does not make it a “holy grail.” This copy is inscribed to her niece. It reads, in part, “A wee story for a very sweet wee person called Sylvie Ann, with just no end of love from her Aunt.” It was specifically for her niece Sylvie Ann that Tudor wrote this first book. It comes with two letters. One is from Sylvie Ann's mother effusive with praise for Tudor's book. The second is from Tudor to Sylvie Ann four years later for her birthday. Item 1. $12,500.

This is not the typical children's book, but it is a groundbreaking one. The title is I am Pueblo Indian Girl. The author was E-yeh-Shure (Blue Corn), also known as Louise Abeita. She was 13 years old when her book was published in 1939. She was a member of the Isleta Pueblo of New Mexico. Her father, Diego Abeita, was so impressed with his daughter's writing that he decided to publish this book. It contains her poetry and prose. As her father was a founder of the National Gallery of the American Indian, he was able to gather the work of artists from several tribes to illustrate her work. It has been called “the first truly Indian Book,” and the first to attempt to present Pueblo art and culture to non-Indian viewers. This is a limited first edition, #46 of 500 copies, signed by the author. Item 12. $1,000.

Item 77 is an inscribed copy of the rhymes Kermit's Garden of Verses, published in 1982. This is the Kermit who is generally known by his species identification. And yes, the inscription is from the “author.” You may be wondering how he grabs a pen with those webbed feet. I am too. The inscription reads “...from Kermit the Frog & Jim.” Perhaps Jim helped Kermit sign the inscription since their handwriting looks similar. “Jim” would, of course, be Jim Henson, creator of the Muppets. $2,000.

Here is a representative of the species precocious child. The title is Pippi Langstrump, better known in the English-speaking world as Pippi Longstocking. This is the first edition of the tale of the adventurous young lady in the original Swedish. It was published in 1945, five years before the first English translation. Author Astrid Lindgren created the tale after her nine-year-old daughter asked her mother for a story. Item 43. $2,000.

This is a book you may not know, unless you are Australian, in which case you almost certainly do. It is likely the most popular Australian children's book ever written. The title is The Magic Pudding: Adventures of Bunyip Bluegum and His Friends Bill Barnacle & Sam Sawnoff. The author and illustrator was Norman Lindsay, otherwise an artist and sculptor, rather than a writer. It came about after a debate between Lindsay and a friend as to what type of book is most popular with children. Lindsay said books about food, and whether he was right or wrong at the time, he is right now about Australian children, thanks to his book. The book is a very strange tale. It is about this pudding with arms and legs, a crotchety personality, and a desire only to be eaten. If that sounds like a death wish, the answer is no. He simply regrows the eaten parts. Obviously, this is not a typical book about food. The plot revolves around attempts by pudding thieves to steal the pudding, the possession of Bunyip Bluegum, a koala, Bill Barnacle, a sailor, and Sam Sawnoff, a penguin. This is a 1918 first edition, first issue of a book that has been republished many times in Australia but not so much elsewhere. Item 90. $6,000.