A Variety from Yesterday's Muse Books 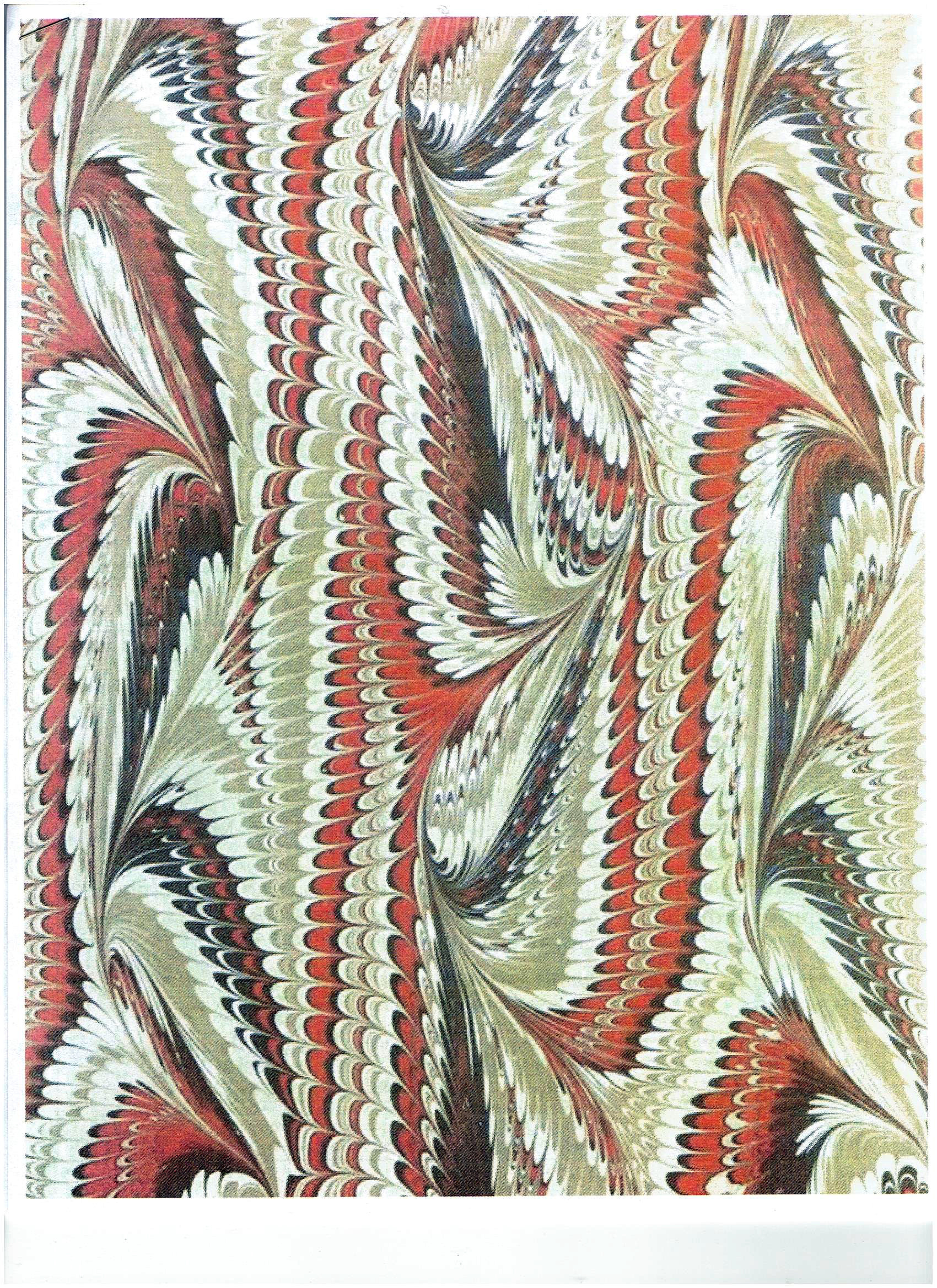 No name, but a pretty cover.

The latest catalogue from Yesterday's Muse Books comes without a title, but it certainly has a most colorful cover. Neither is there a description of its contents, though it would be reasonable to describe it as a miscellany. Here are a few subjects with numerous representatives, particularly the first and last of these. There are books in fine bindings, about photography, poetry, children's books, and a selection of works by Edgar Rice Burroughs to make you go ape. While you may associate Burroughs with his most famous character, Tarzan of the Apes, he wrote several other extensive series, notably in the field of science fiction. No chronicler of the real world was he. Here are a few selections from this varied collection.

Speaking of Lord Greystoke, the feral child raised by apes, here is one of his later adventures. It comes from book 29 of the Tarzan series, and evidently, Burroughs must have been running out of ideas. Published in 1947 (though written several years earlier), the title is Tarzan and the Foreign Legion. Huh? Yes, during the Second World War, Tarzan was serving with the British Royal Air Force under his civilian name. He was shot down over the jungles of Sumatra in the Dutch East Indies (now Indonesia). Trading his air force uniform for his traditional jungle attire, he uses the survival skills learned in his youth to aid Dutch guerrillas (not gorillas) fighting the Japanese. They escape to the coast where all are rescued. Item 115. Priced at $60.

From fantasy we go to reality, and the real world at its incomprehensible worst. Item 4 is Truman Capote's In Cold Blood. It is an account of the murder of the four members of the Clutter family, farmers from rural Kansas. Two recently released convicts, having been told the Clutters held a lot of cash in a safe, entered the house late one night, tied up the family, and searched for the money. There was none. The convicts lost their composure, and deciding not to leave any witnesses, killed all four. Capote runs through the crime, the capture, interviews the killers, and takes the reader to their execution by hanging. He was assisted in his extensive research by his then unknown childhood friend, Harper Lee. Offered is a copy of the limited edition version of the first edition, #285 of 500 copies on special paper, signed by Capote. The owner had it rebound by Sangorski & Sutcliffe in full brown morocco with gilt edges and marbled endpapers. The front cover displays his/her monogram, O.C.S. $2,250.

Next we have A Stereoscopic Presentation of Packard Superiorities. Printed stereoscopic images are what we usually call "3-D." It uses slightly offset images in separate colors. The brochure is accompanied by 3-D or Macyscope glasses, one eye with a red lens, the other blue. Each lens filters out one of the images. The offsetting images thereby viewed separately through each eye create an illusion of depth. This brochure promotes the 1925 Packard, and its in-line eight engine, shock absorbing system, safety features, and ease of maintenance. Included is a price list. If you can't afford a 1925 Packard, this is the next best thing. Item 40. $150.

Here is another next best thing if you can't afford the original. William Morris' 1890s Kelmscott Press remains even today the standard for private fine presses. Among their works, the most notable is The Works of Geoffrey Chaucer, commonly known simply as the Kelmscott Chaucer. A copy of this book will cost you close to a hundred grand these days. Here is a much more reasonably priced alternative that is quite similar. Item 100 is The Works of Geoffrey Chaucer: A Facsimile of the William Morris Kelmscott Chaucer, with the Original 87 Illustrations by Edward Burne-Jones... Published in 1958, it is available for a far more budget-conscious $125.

Here is a double first featuring some of the best known names in show business. Item 64 is The Adventures of Mickey Mouse Book 1. It was published in 1931, when Mickey was only three years old. This year he celebrates his 90th birthday. This is considered the first appearance of Mickey in book form. Additionally, it features the first mention of the irascible Donald Duck, who went on to be Disney's second most notable character after Mickey. $350.

If you want to continue reading the legend of Mickey, here is your next selection. Item 65 is The Adventures of Mickey Mouse Book 2, published in 1932. $200.

This next one is a Klassic, in a not very nice way. Item 69 is The Clansman: An Historical Romance of the Ku Klux Klan, by Thomas Dixon, Jr. Romance of the KKK? Oh my. Dixon was a racist apologist for the old South. In this novel, he glorifies the role of the Klan in protecting the white race from all the imagined demons of black people, black men in particular. His books were quite popular in their time, this one notably so, though it would likely be forgotten were it not turned into a most famous movie, D. W. Griffith's Birth of a Nation. That film was known for its innovations in cinematography while retaining all of the ugliness of the book's racism. The book was published in 1905, ten years before the film. $250.

Yesterday's Muse Books may be reached at 585-265-9295 or yesterdays.muse@gmail.com. Their website is found at www.yesterdaysmuse.com.