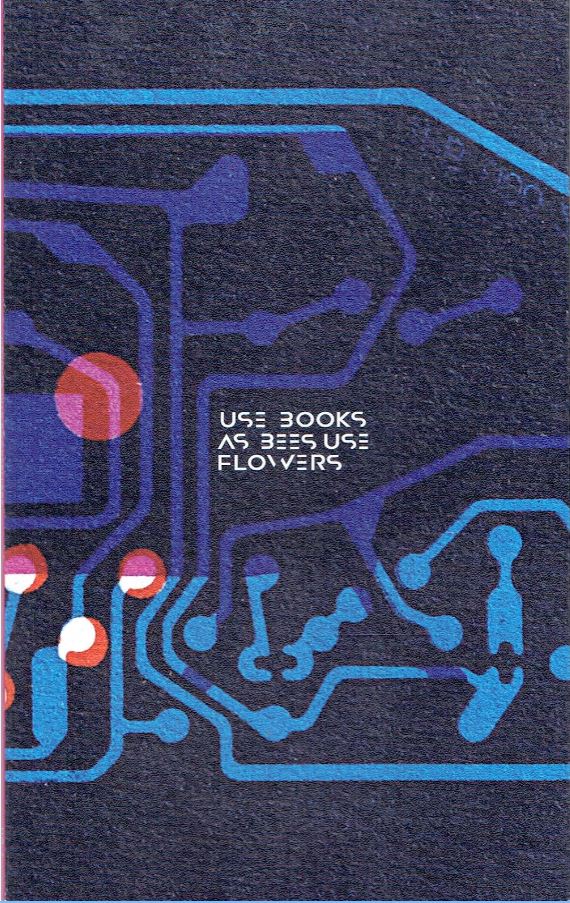 Honey & Wax Booksellers has issued a new catalogue, simply No. 6. Honey & Wax catalogues are not easy to describe because they do not follow any particular format. There are many books with some artistic connections, but others not so. There is important literature, but then again, other books are obscure. Some have interesting connections, a notable provenance. You never know what you will find in one of these catalogues without opening its pages. Here are a few samples.

We begin with what Honey and Wax calls "the single most famous American poem of the nineteenth century." I'm not sure that even the century qualifier is necessary as nothing more famous from America immediately comes to mind. Item 61 contains the first edition in book form of Edgar Allan Poe's The Raven. That bird's vocabulary was limited, but his one line in unforgettable. Poe was self-deprecating in describing his poems in the preface to this collection of poetry, The Raven and Other Poems, published in 1845. However, the bookseller tells us even Poe recognized he had a masterpiece here, "the greatest poem ever written." Forevermore. Priced at $12,500.

This novel gained more than its share of notoriety when first published in 1857. It is from the school of "realism," the story of a young woman married to a good but less than exciting doctor, who becomes involved in a couple of affairs that do not pan out for her. It was her behavior that got her creator, author Gustave Flaubert, in trouble with the law, though he was ultimately acquitted on charges of obscenity. It ended better for Flaubert than for Emma Bovary, who ends up in debt as a consequence of her desire for luxury goods and takes her own life. The title of the book is Madame Bovary, and this is the 1900 Bibliotheque-Charpentier edition which includes transcripts from Flaubert's trial. The copy is signed, but obviously not by Flaubert, as he died in 1880. Rather, it bears the signature of James Joyce, dated June 1901, when he was only 19 years of age. This was his personal copy of a book that was influential on his writing. Joyce would deal with similar legal challenges on obscenity grounds a couple of decades later with the publication of Ulysses. Item 2. $25,000.

Here is another book signed by a famous author who was not the the writer of the book. Item 11 is an 1867 edition of the writings of Italian philosopher and poet Petrarch, Rime di Francesco Petrarca. This most certainly wasn't signed by Petrarch, who died in 1374. Petrarch was a noted humanist, considered as one of those most responsible for bringing about the Renaissance. We can all be grateful. This copy is inscribed by the 19th century American poet Henry Wadsworth Longfellow. It was inscribed in 1876 to "Edith Longfellow with her father's love." Longfellow and his daughter shared a love for Italian literature and often read together when she was young. Edith later married Richard Henry Dana III, whose father wrote Two Years Before the Mast. $1,250.

Next is the perfect book for the season, perhaps the most famous Christmas story outside of the biblical one. Item 18 is A Christmas Carol, by Charles Dickens. This is a first edition, first impression, first binding from 1843. There are other details of color of endpapers and such from which experts can attempt to discern priority. We will only note that Honey and Wax has found this "appears to be an unrecorded variant." Dickens' tale is a story of poverty and great travails, but unlike the more "realistic" Madame Bovary, this one at least has a happy ending. Merry Christmas! $28,000.

This is a cute cookbook especially for children. It uses humorous instructions, coupled with whimsical illustrations, to interest young folks in cooking. However, there was undoubtedly a hidden message for mothers too. It was published by Westinghouse Electric Corporation, its author, Julia Kiene, being the Director of the Westinghouse Home Economics Institute. Westinghouse Electric made electric ranges they wished to sell to your mother. This booklet was a giveaway piece. Still, the commercial intentions do not detract from the fun nature of the book. Ms. Kiene offers observations such as, "Vegetables cooked properly make you strong and healthy little men and women. Learn to like them. You can if you want to, and anyway, it isn't polite to grumble about your food." In a cake recipe she exhorts, "Keep on beating. Don't get lazy..." The cookbook's title is Sugar an' Spice and All Things Nice. Item 7, published in 1950. $40.

This is An Account of the First Aerial Voyage in England, by the author/voyager Vincenzo ("Vincent") Lunardi. Lunardi was an Italian diplomatic assistant well familiar with the ballooning craze that had just developed in France when he went to England. The English were more skeptical, but an enormous crowd came out to watch when Lunardi took off on England's first aerial voyage in 1784. Unlike many of these early experiments, Lunardi had a successful flight. He became a local celebrity, his balloon put on display. Lunardi would later write, "It is difficult to imagine any thing more pleasing than the solicitude which multitudes of beautiful women express concerning dangers that are past..." Indeed, his flight was a success. Item 13. $3,500.