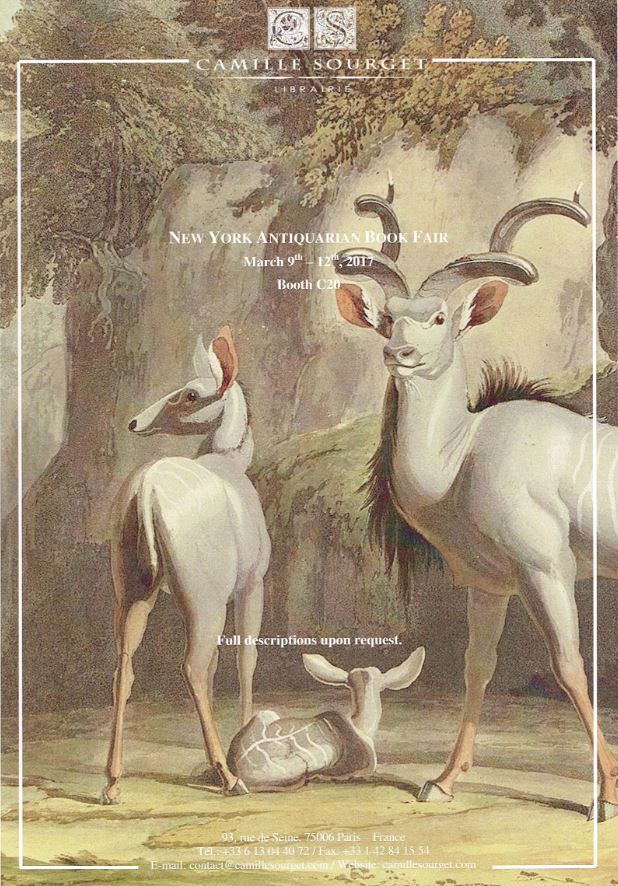 Books for a fair from Camille Sourget.