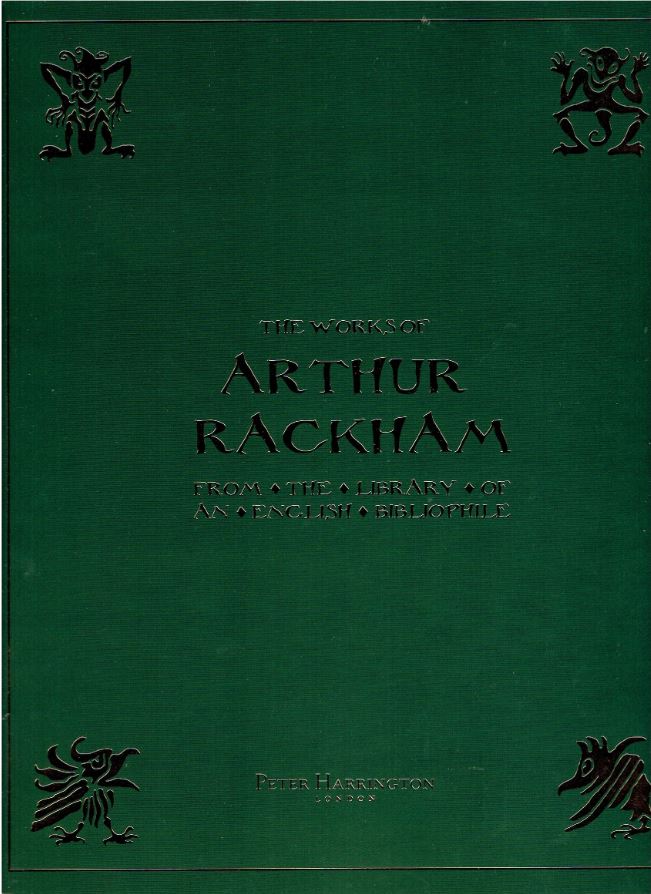 The Works of Arthur Rackham.