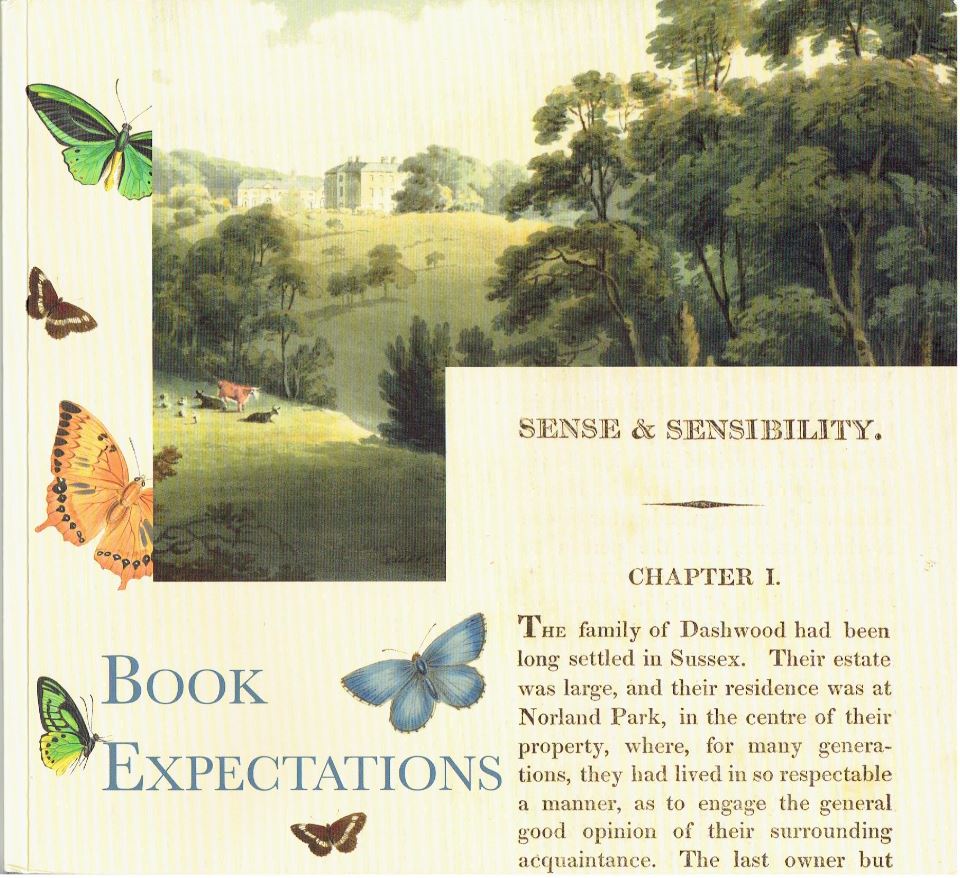 Shapero Rare Books recently published a catalogue of Book Expectations. Here is what you can expect to find, as presented by its table of contents:

There is a wide date range represented, from just a few years back to several centuries ago. Most books were published in England, Shapero being a London bookseller. There are a number of items in Russian, which I won't try to describe, not having a keyboard that types Cyrillic characters. Next, we will take a look inside at a few of the books offered.

Just to make sure our American readers don't feel left out, we will start with an American classic. This is not about good times, but though it was fiction, it was an unfortunately accurate portrayal of life for many Americans at the time. The book is The Grapes of Wrath, the award winning, successful book that became an even more successful movie. Written by John Steinbeck and published in 1939, it is the tale of a family of "Okies," residents of Oklahoma forced from their farms by the horrors of the Dust Bowl and the Depression. After years of suffering through droughts and winds that tore the topsoil from their land, the fictional Joads, like many real families, had no choice but to pack all of their belongings on their cars and head to California, where they hoped to find jobs as laborers on farms. Many did, but until the government intervened, they often had to take wages so low they were barely able to survive, or avoid getting deeper in debt. Item 28. Priced at £5,900 (British pounds, or around $7,730 in U.S. dollars).

Here is a work of fiction from one of the most prolific writers of the twentieth century. However, no one knows him as a fiction writer. He wrote as a historian. He wrote as a historian because he participated in many of the most significant events of the century. The author was a politician, which makes writing fiction seem like something that should be second nature, but Winston Churchill was an honest man. The title of the book is Savrola. A Tale Of The Revolution In Laurania. Churchill visited a lot of countries, but not Laurania, except in his imagination. This is the story of Savrola, who becomes entwined in a revolution in the European country of Laurania. The country's dictator is suspicious of Savrola so he sends his wife to seduce him, so as to find out what Savrola is up to. Do dictators really do this, as opposed to simply killing the guy off just to be safe? Well, as you might guess, the wife falls for Savrola. A revolution takes place, the dictator is killed, but the rebels feel compelled to turn Savrola over to the military forcing him to flee, with, of course, the dictator's wife. While it is all fiction, there are many comparisons to be made, or at least guessed, between the characters and real people, including Savrola and Churchill himself. The book was only a modest success, but provided the author with some pocket change while he moved on to bigger and better things. It was Churchill's first, and last attempt at fiction writing. Item 7, published in 1900. £550 (US $720).

Churchill was no longer a Savrolaesque dashing young man half a century later. In 1951, he was a distinguished war hero, about to become Prime Minister again after a six year absence. That is when he posed for this portrait by "Vivienne," Florence Vivienne Entwistle. A seated Churchill looks straight ahead at the camera. He has signed it on the mounting, while the photographer has signed the photograph in the lower left corner. Item 80. £3,950 (US $5,175).

One good Prime Minister deserves another. Item 11 is Essays by Ralph Waldo Emerson, by, no surprises here, Ralph Waldo Emerson. This is not a contemporary edition, but rather, the 1906 fine press printing by the Doves Press. Doves was the offspring of T. J. Cobden-Sanderson and Emery Walker, associates of legendary printer William Morris and his Kelmscott Press. This is one of 325 copies, one of 300 on paper. This copy was in the library of, and comes with the original 1906 receipt from, the Doves Press to Ramsay MacDonald. MacDonald was one of the founders of the Labour Party, was its first Prime Minister briefly in 1924, and served again as the Labour, then National Government Prime Minister from 1929-1935. It was a terrible time to be P.M., first the Great Depression, then the winds of war building in Europe, and with advisors pulling him in radically different directions to deal with the crises. He ended up being considered a turncoat by the Labour Party for forming the coalition National Government, and in his later years in office suffered from declining physical health and mental acuity. £1,800 (US $2,360).

Today, we are deeply interested in alternative energy to replace fossil fuel, notably the polluting and environmental altering oil that runs our vehicles. George Pocock was interested in such energy sources even before oil came into use. In particular, he focused on wind power. He devised a means for propelling ships and land vehicles by wind. His device was the kite. Item 104 is The Aeropleustic Art, or Navigation in the Air, by the Use of Kites, or Buoyant Sails, published in 1827. Pocock was a schoolmaster at the Prospect Place Academy in Bristol, or, as the book's dedication says, "Still a Boy with the Boys." Pocock still liked to fly kites, and made a side-career of it. He devised means for kites to pull boats, even naval vessels, or rescue shipwrecks. He also patented what he called a "charvolent," from the French words for kite and carriage. Two kites would pull the carriage rather than horses. Supposedly, it could run the carriage up to 20 mph, and handily beat the stage from London to Marlborough. I'm not sure how he handled calm days, winds blowing the wrong way, or kites and cords getting tangled in trees. My guess is these created insurmountable obstacles as I don't think they are running buses pulled by kites out of London today. He describes "the invincible winds, our celestial tandem playfully transpierces the clouds, and our mystic moving car swiftly glides along the surface of the scarcely indented earth; while the beholders...regard the novel scene rather as a vision than a reality." Pocock sounds more like a poet, a dreamer, than a practical scientist. The book contains beautiful hand-colored plates of the designs. £4,500 (US $5,899).