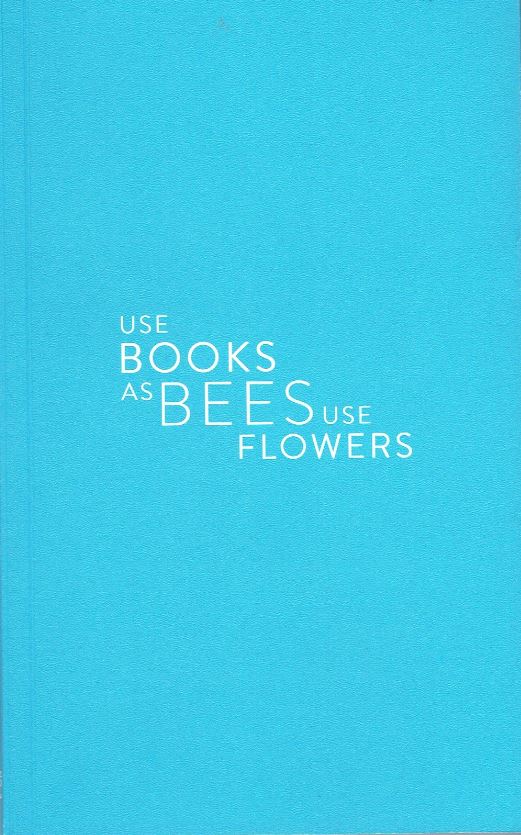 Honey & Wax Booksellers has released a new catalogue. It is unnamed, so we will just call it Catalogue 4. I won't try to describe what's in it as even they have punted on that one. It's a mix of whatever suits the bookseller's imagination. Heather O'Donnell notes in her introduction it contains 59 new acquisitions ranging "from canonical landmarks to unexpected survivals," which doesn't exactly pinpoint the topics. But here's the good thing about such a broad brush. As she says, "We hope that every reader will be genuinely surprised and delighted by at least one book in these pages." You get 59 chances, so the odds are good, but we only have space for a few of them here.

We start with a 25-volume set of The Writings of George Eliot, with a signed letter from Ms. Eliot tipped in. First the books. This set of Eliot's books was published by Houghton Mifflin in a limited edition of 750 copies in 1908. This is set #10. It is a very attractive set, bound at the Riverside Press. The letter, quite naturally, is much earlier, Eliot having died in 1880. "George Eliot" was the pen name of Mary Ann Evans, adopted by her on the basis that readers were more likely to buy a book by a man than a woman. This letter is dated April 1873, and she has signed it M. E. Lewes. Lewes was the last name of her sort of husband, George Lewes. At least someone in the family was actually named "George." In it, Eliot seeks a house for herself and Lewes in the countryside for the fall. She notes that it is very difficult to find a house that meets all of their needs. Eliot writes, "We desire perfect seclusion & yet nearness to a town." Good luck with that. Eventually they found a house called Blackbrook in Kent, but reluctantly returned to London in October as it was inconvenient. Item 6. Priced at $7,500.

Here is an interesting piece for those who collect the "Lost Generation," those American expatriates who found themselves in Paris after the First World War, trying to find their way. Item 10 is Americans in France: A Directory, 1925. It was put out that year by the American Chamber of Commerce in France. The directory provides services available to Americans living in Paris, including the English-language lending library at Sylvia Beach's Shakespeare and Company ("Publishers of ULYSSES by James Joyce"). It also provides names and contact information for numerous expats, including Sylvia Beach, Mina Loy, Gertrude Stein, Man Ray, Edith Wharton, Robert McAlmon, and William Carlos Williams. Where's Hemingway? I'm not sure why he isn't on the list. Perhaps it was compiled while he was off in Spain that summer watching bullfights. $500.

This is an interesting book on the ideals of feminine beauty, thanks to Ernestus Vaenius, who gave us Tractatus Physiologicus de Pulchritudine in 1662, a first and only edition. The chapters begin with descriptive verses in Latin, such as "thy nose is as the tower of Lebanon which looketh toward Damascus," and "thy hair is as a flock of goats, that appear from Mount Gilead," and "thy two breasts are like two young roes that are twins." I'm assuming those are the deer species roe, not fish eggs. Perhaps long noses and hair that looked like a goat's was fashionable in 1662. To be fair to Mr. Vaenius, he did not originate these verses. They come from the Bible, the Song of Solomon, or Song of Songs. That was a very long time ago, and standards of beauty may have been very different then. Interestingly, Vaenius promotes the concept of "black is beautiful," praising darker skins and considering whiteness to be cold. Such observations have not always come out of Europe. Item 3. $2,800.

Item 48 is Travels Into Several Remote Nations of the World, by Lemuel Gulliver. Of course, it wasn't written by Gulliver. Lemuel Gulliver was simply the lead character in the book now better known as Gulliver's Travels, by Jonathan Swift. Swift's book was meant to be a satire on some of the political issues of the day, along with the then popular genre of travel books. However, long after those underlying issues were forgotten, the book continues as popular as ever, never going out of print. Many other books have since adopted Swift's idea of fantastic journeys to unbelievable lands. The book was first published in 1726. Offered is a first illustrated edition, dated 1727 (actually 1728). After the book's initial success, Swift was approached by his publisher about an illustrated edition. Swift was reluctant, concerned about its cost, but suggested ways to combine scenes into one print to reduce its expense. The publisher followed Swift's guidance. It contains four full-page plates, three with scenes combined as suggested by Swift, and six maps and plans. $6,500.

This is an appropriate book for a Brooklyn-based bookseller – A Tree Grows in Brooklyn, by Betty White. This is the 1943 first edition of this coming of age story under difficult circumstances. The protagonist, a young lady, and her brother grow up in turn of the century Brooklyn tenements. Their parents are immigrants, their father in and out of work, a less than successful dreamer with a drinking problem. Their mother is a hard worker, enabling the family to scrape by. Nonetheless, the children have to help them get by, while the daughter works her way to finally getting the education that will help her rise above her tough beginnings. Item 58. $4,800.