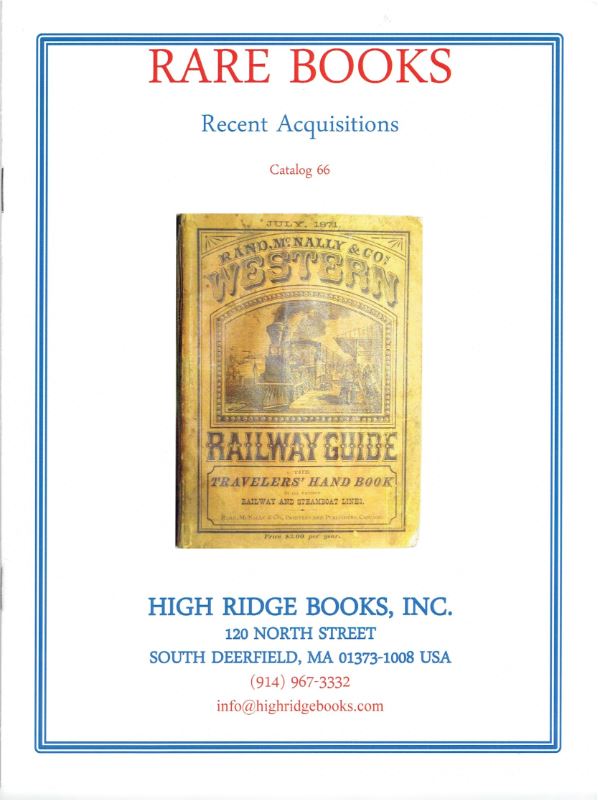 Geographical and other acquisitions.