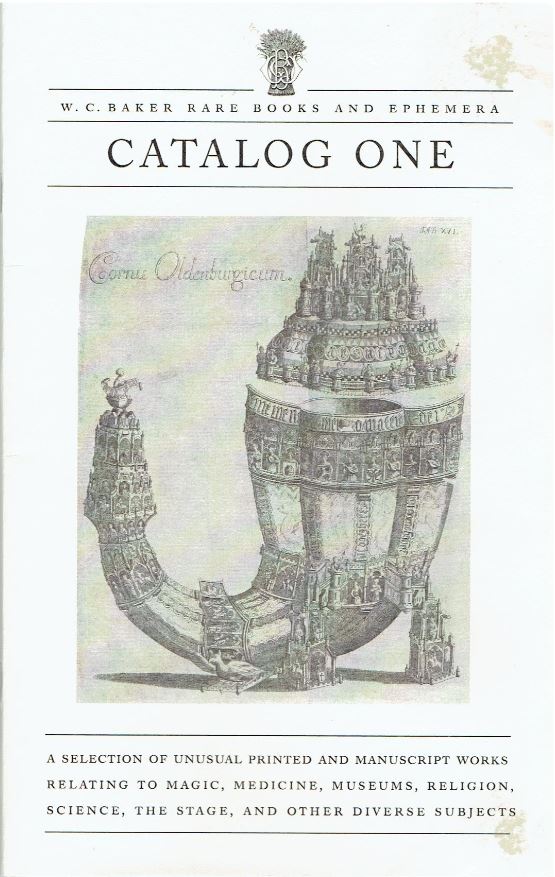 Catalog One from W. C. Baker.