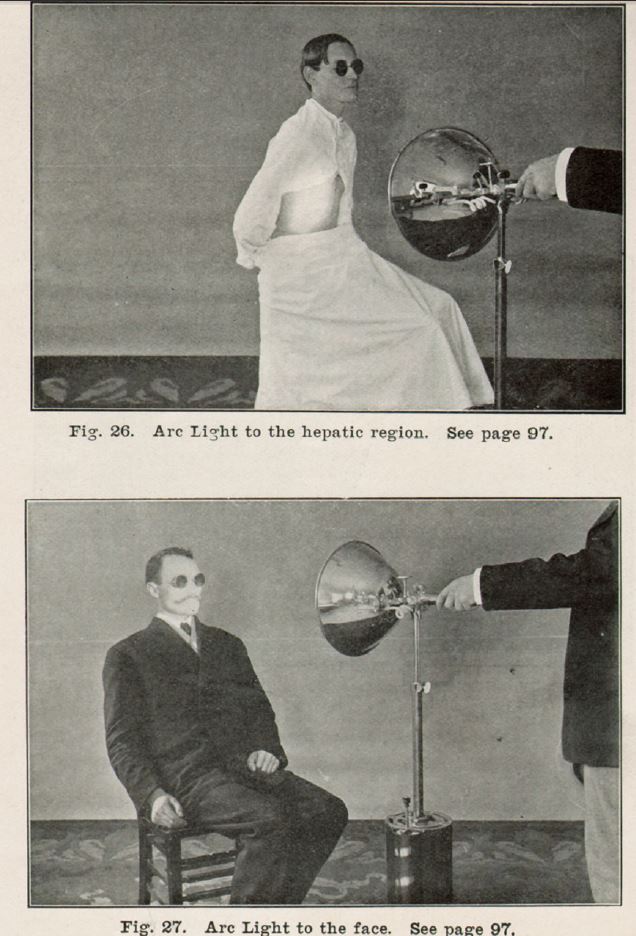 Item 5 is a broadside song sheet circa 1860. The song is Kitty Wells!, a popular tune in the antebellum and Civil War era. Though apparently of English origin, this song of mourning for a lost love is Americanized by describing Kitty's grieving lover as a “darkie.” While this song may be mostly forgotten, the departed heroin's name is not. The famous American country singer, Kitty Wells, whose birth name that was not, adopted the moniker for her very successful musical career. $100.

If you want to know what's wrong with the American prison system, who better to ask than a prisoner? Jesse P. Webb spent 10 years in the Oregon State Penitentiary, and came out with a solid understanding of what was wrong, and how it could be improved. He wrote about it in The American Prison System, and his recommendations are similar to those made (and ignored) by experts today. From his experience, Webb understood that prisons were making their inmates worse instead of rehabilitating them. “Every prison is a school for crime....As a rule, instead of prison changing [the convict] to an honest man, it makes him a more vicious man.” Webb recommends, “Force prisons out of politics and place men in charge who understand humanity.” Now there's a novel suggestion! Item 62. $400.

Is there anyone here from East Grand Forks, Minnesota? Know anyone from East Grand Forks? If so, here is an item for you: The City of East Grand Forks, Polk County, Minnesota, Illustrated, With Historical and Descriptive Sketches, Schools, Fraternities, Churches, etc... This is a directory of a city it proclaims to be “one of the most important trade centers in the northwest.” A confluence of railroads and rivers, along with a lumber industry made this an important hub back in 1901. This book tells all about the city's institutions, prominent citizens, culture, hotels, businesses, and whatever else you needed to know. Advertising tells you even more about East Grand Forks and its larger neighbor across the Red River of the North, Grand Forks, North Dakota. Item 40. $125.