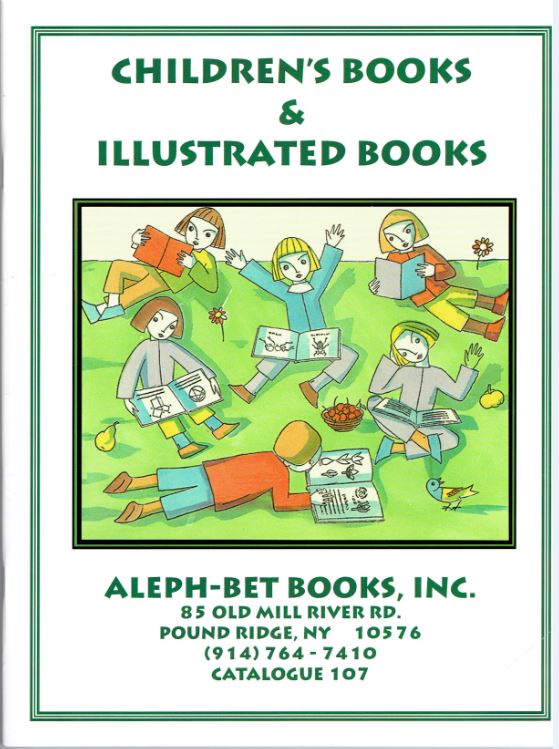 Aleph-Bet Books has released their Catalogue 107 of Children's Books & Illustrated Books. Other than a very small number of books not really meant for the kids, everything here qualifies as both of these. Both children and adults like illustrations, but adults are more likely to tolerate books without them, children not so much. The result is artwork that is magical, something not always true of what adults take to be great art. Here are a few samples of these fantastical books.

This catalogue seems to have an unusually large number of pig books. Certainly pigs make good targets for allegory, with their stereotypes for gluttony and filth, but still they are generally far "outweighed" by dogs and cats, even mice, in the world of children's tales. Here is one about a pig you sort of, but don't really know: True and Romantic History of William Pigg, Esquire, M.P. for Ham(p)shire. This adjusts the classic three little pigs story so that the surviving pig, William, goes on to be a member of the British Parliament. Artwork by Charlotte Ellis and the poems of Rev. H. A. Martin track his life as he grows up, marries, becomes a Member of Parliament, suffers various trials and tribulations, but goes on to live a happy life. Published in 1879. Item 416. Priced at $600.

Here is the story of pig who acts more pig-like: Greased Lightning. The author of this children's classic was Sterling North, who doubled as literary editor for a Chicago newspaper. It's accompanied by drawings from the noted illustrator, Kurt Wiese. This 1940 tale is about a runt of the litter, saved from what usually happens to pigs on a farm by a boy, and how this pig proves uncatchable in greased pig contests. Why anyone would want to catch a greased pig is something of a mystery. Item 492. $200.

Everyone knows Little Orphan Annie from the comic strip by Harold Gray, which debuted in 1924 (and finally came to an end in 2010), and the Broadway play based on the strip. However, long before Gray, the character was created in an 1885 poem by James Whitcomb Riley entitled “Little Orphant Annie.” It is this poem that inspired the title Orphant Annie Story Book, published in 1921, three years before the comic strip began. This book is the creation of Johnny Gruelle, best known for another “Annie,” Raggedy Ann. Gruelle dedicated his work to Riley, and printed his poem at the beginning, before going into his own Annie adventures with various unusual characters. Item 210. $450.

Writing children's books takes imagination, but some story lines are a bit more imaginative than others. Item 38 is When the Earth Stopped Spinning, by Elizabeth Portwin, illustrations by British cartoonist Ern Shaw. We can only quote Aleph-Bet's description of the plot: “The story is about a tribe of humanized carrots who lived at the center of the earth and kept the world turning. When one happened to be above ground he loved it and soon many carrots joined him. Sadly for them the pigs were eating all of the carrots and the earth stopped spinning.” And there's another bad thing about pigs. Circa 1930. $125.

Next we have a science book for children with a political connection. It is The Stars: A New Way to Look at Them, by H.A. Rey. Published in 1952, it is a beginner's guide to the constellations and astronomy. The double-folded dust jacket unfolds into a wall size chart of the constellations visible from the Northern Hemisphere. The book contains the following inscription – “To Adlai Stevenson / May his star rise!” It is dated November 30, 1952. Stevenson was the Illinois Governor who twice was the Democratic presidential nominee, in 1952 and 1956, losing both times to Dwight Eisenhower. The date of the inscription comes from a time Stevenson's star had just fallen, it being just a few weeks after the 1952 election. Rey was an ardent Democrat, so his support for Stevenson is not surprising. For those who may have forgotten, and are curious as to who H.A. Rey is, he is best known as the creator of Curious George. Item 395. $1,750.