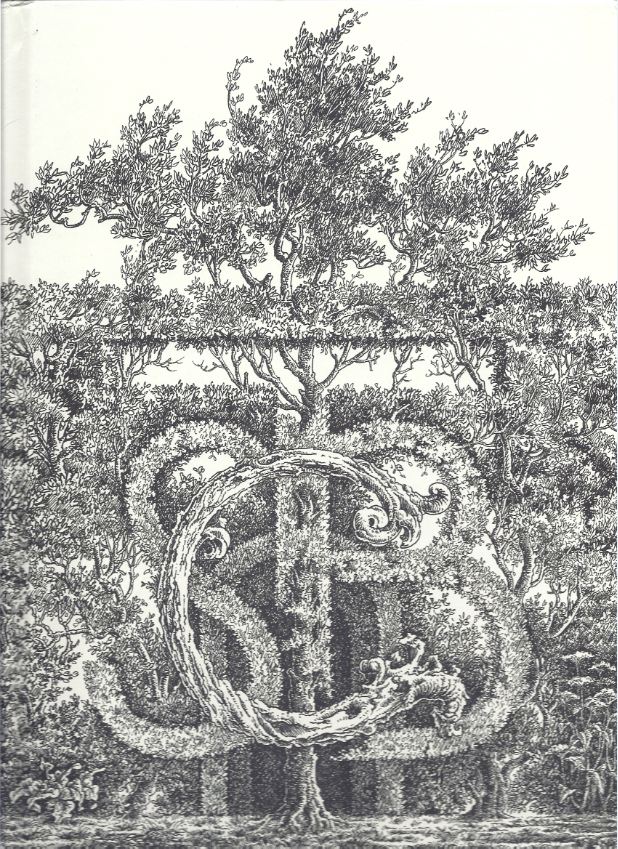 This month we received a new catalogue from Librairie Thomas-Scheler, of Bernard & Stéphane Clavreuil, of Paris, France. The title is Livres & Manuscrits du XIIIe au XXe siecle (Books & Manuscripts of the 13th - 20th century). This is a catalogue unlike any I have encountered in almost ten years of writing reviews. A more thorough description of the items is unimaginable. This is a hard cover, 8 1/2” x 12” presentation of 159 pages. It contains just 25 items. Naturally, these are works of the first order. They won't be suitable for every collector, but for those who collect on a high level, this presents a wonderful selection. The catalogue is written almost entirely in French, so some familiarity with that language (or with a translator) is most helpful. Here, now, are a few of these 25 spectacular items.

We will start with the earliest piece in the catalogue, a 13th century manuscript (naturally). This is an illuminated Latin Bible, created in Paris around 1250. It was written in a 2 column, 49 line format. The artists have employed historiated initials, with the paintings within depicting various biblical scenes. Scenes such as David playing the harp, Moses and Aaron, Daniel in the lions' den, and serpents are depicted. The manuscript is housed in a 15th century Spanish binding. Item 1.


Item 5 is a first edition of the most important geographical and astronomical text of antiquity. It had to wait 1,300 years for the invention of the press before the great work of Ptolemy (or Claudius Ptolemaeus in Latin) would be available in more than scattered manuscripts. This first edition of his Cosmographia was published in Vicenza in 1475. It had been translated from the original Greek to Latin by Jacopo Angeli da Scarperia in the first decade of the 15th century, but had to await the creation of the printing press to be modestly accessible. The description of the world provided by Ptolemy, though 1,300 years old, was incredibly still the world as understood by Europeans in 1475. That would change rapidly in the coming years, first with Portuguese expeditions off the west coast of Africa in the 1480s, then most notably with Columbus' voyage to America in 1492, and further with the large number of explorations that would quickly follow. Ptolemy's Cosmographia would continue to be published for another century, later supplemented with maps (the first edition did not contain maps). These maps would be updated regularly to show new discoveries before the Ptolemaic world would finally be left behind. While this 1475 edition, naturally enough, would have no mention of America, Sabin noted that for comparison purposes with later editions that show the New World's discovery, it is “entitled to a place in an American library.”


If the 1475 Ptolemy is “entitled” to be in a collection of Americana, this next item is perhaps the most significant piece that could be in such a collection. It is the 1494 second Basel edition of the Columbus Letter, the second edition in Latin (it was first printed in Spanish at Barcelona in 1493). It is the first obtainable edition with the first printed pictures of America (the earlier Basel edition is known in only one complete copy). The Columbus Letter reports on the explorer's discovery of America and what he found. Among the images is one of Columbus landing on Hispaniola, offering gifts to the natives. It is the first representation of the New World. However, it should be noted that the image is copied from a woodcut in an earlier, unrelated book, so it needs to be considered a representation of the event, rather than of America itself. The Columbus Letter in this edition is actually a second part, the first part being a play by Veradus based on Ferdinand's capture of Grenada from the Moors. The combining of these two was evidently to make a connection for the military, which had just completed its work against the Moors, that there was an opportunity for conquest in this newly discovered land of heathens. Item 8.