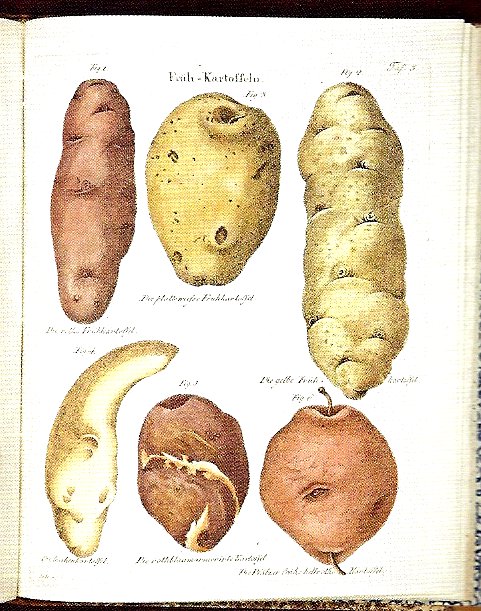 Item 367 is Mrs. Thrale, Afterwards Mrs. Piozzi, a Sketch of her Life and Passages from her Diaries, Letters & Other Writings. Born Hester Lynch Salusbury, Mrs. Thrale/Piozzi led a most interesting life. She was born to a genteel but impoverished family. At the age of 22, her mother pushed her into a marriage to Henry Thrale, less genteel but heir to a sizable brewery fortune. It was a respectable but passionless marriage (despite their producing 12 children). Mrs. Thrale would describe her husband as always proper, respectful, and generous with her, but apparently about as emotionless as they come, neither having any romantic attachments whatsoever to each other. Along with their brood of children, Boswell's friend lexicographer Samuel Johnson lived with the Thrales for many years. He evidently could at times be as trying as another child, but Johnson brought many literary figures to their home, allowing Mrs. Thrale to exercise her mind and become a writer, something not common for women in the 1770s. Henry Thrale died in in 1781, and after that, Hester married Gabriel Piozzi, an Italian music instructor, and had the passionate marriage she had missed earlier. The remarriage didn't sit well with Johnson or her children (only four daughters survived to adulthood), but Mrs. Piozzi was a happy woman. She wrote a book about Johnson (five years before Boswell's) and her diaries, published as Thraliana almost a century and a half after her death. The Passages of this item was not published until 1891, 70 years after she died. $450.

Item 299 is a health book from 1828: The Art of Invigorating and Prolonging Life, by Food, Clothes, Air, Exercise, Wine, Sleep, &c. Or the Invalid's Oracle... to which is Added, the Pleasure of Making a Will. You should be concerned about any health book that ends by advising you to write a will. Author William Kitchiner may have been relying more on his own prejudices than science in making his recommendations. He reprints a Parisian menu not all that unlike what one might find today as an example of the bad eating habits of foreigners, and instead promotes eating lots of boiled beef and mutton, which he favored. However, noting that his good advice can only postpone the inevitable, he encourages his readers to prepare a will. $300.


Some of the greatest color plate books feature zoological specimens, such as Audubon's birds or Redouté's roses. Item 370 is Carl Putsche's Versuch Einer Monographie der Kartoffeln, published in 1819. “Kartoffeln” is German for potatoes. Putsche wrote one of the earliest works devoted solely to the potato, covering its history, cultivation, uses, diseases... everything you ever wanted to know about potatoes. Pirages describes the book's plates as being “as attractive and skillfully executed as those found in considerably more elegant illustrated botanical works.” $4,800.


Phillip J. Pirages Fine Books and Manuscripts may be reached at 503-472-0476 or pirages@onlinemac.com. Their website is www.pirages.com.