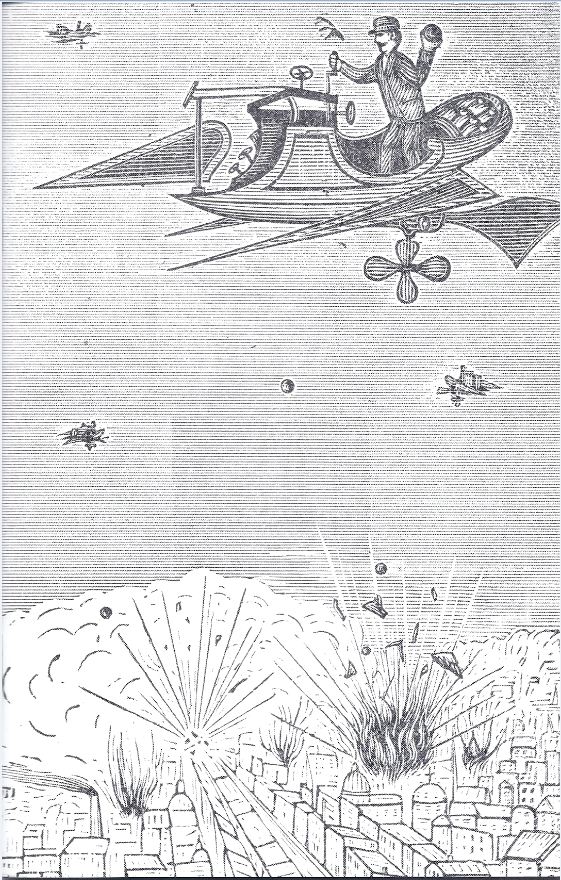 Garrett Scott, Bookseller, recently published Catalogue 38, Miscellaneous Acquisitions. Scott's material is mostly shorter form, pamphlets, brochures, advertisements and the like. Most are American, but crazy Brits and a few from the continent make occasional appearances. Not all of the items Scott presents are weird, but certainly that is a hallmark of material in a Scott catalogue. There are always a good share of works written by crackpots, medical quacks, con-artists, strange preachers, and various others from the borderline of sanity. For those who collect the unusual, there is nothing quite like a Garrett Scott catalogue. Here are a few items from this latest edition.

We start with a printed typescript letter from Harry Hoxsey to the Food and Drug Administration dated 1957. Hoxsey practiced what Scott refers to kindly as “popular medicine.” Others would call him a quack and a charlatan. Hoxsey possessed a supposed cure for cancer, handed down through his family from his great-grandfather. Supposedly, his great-grandfather had observed a horse cure itself of a tumor by eating certain plants in a field. He concocted an herbal remedy, which his great-grandson, who proved to be a fantastic self-promoter, turned into an enormous business. At one time, he had 23 clinics across the U.S.A., the largest in Dallas. However, the FDA and various professional medical groups such as the American Medical Association and American Cancer Society went after Hoxsey. He was never able to provide any verifiable evidence that his treatment ever cured anyone, but Hoxsey developed a great marketing tool. He attacked the FDA and medical groups that pointed out the shortcomings of his treatment. As such he was able to develop a following of conspiracy theorists who supported him (and do to this day). In language sure to appeal to those who distrust the government, Hoxsey writes, “I fully realize how easy it is for you to sit in your Washington 'Ivory Tower' and condemn me.” Condemn him they did, and by 1960, Hoxsey was forced to shut down all of his U.S. clinics. He moved to Tijuana, Mexico, where his clinic is still in operation today. As for Harry Hoxsey, he developed prostate cancer in 1967 and his herbal formula was not able to save him. Item 41. Priced at $50.


I'm all for recycling, but this makes me a bit squeamish. As even the author, Dr. John Parkin admits, “It may, perhaps, be considered by some persons that the present is not a very pleasant, or very delicate subject to discuss.” The title of this 1862 book is The Utilisation of the Sewage of Towns. This British solution to the problem of disposal of sewage, including human waste, was to divert it to fields to help crops grow. Unlike “gray water” uses of treated sewage today, the idea was to use the untreated sewage as fertilizer. Item 55. $125.


Those struggles you have trying to figure out how to use your smart phone are nothing new. A century ago, people had to learn how to use the basic, most rudimentary telephone. Fortunately, the telephone company provided help in this 1896 telephone book for Pittsburgh. For example, what does one say when answering the phone? This was all new. Here is what you should do - “answer by voice 'Who wants -----?' giving your name.” Subscribers are encouraged to be efficient with their use of phone time. “Promptness and reliability are of the utmost importance, and we urge subscribers not to permit the wires to be occupied by unnecessary conversation, singing, &c.” That warning against “unnecessary conversation” sure fell by the wayside. And, there were some things that could get your telephone service terminated, such as using it “for any purpose other than respectful, BONA FIDE business or social messages.” At least they didn't have to warn subscribers not to text while driving. Item 18. $125.


Some writers are so clear in their thoughts that there is no need attempting to describe what they say. Quotations say it best. As H(enry) S. Humphreys points out in The Cylindriad...Published in the Cordelian Quarterly (1942) - “There is no place in this joyous-tragic world for misogyny. It is an anomaly like anti-cylindric cubism, Schoenbergian cacophony, surrealism, the madhouse-language of Earwicker. . . Just as an unprincipled Mme de Warren can destroy the delicate character of a boy Rousseau, so can a Lilith-succuba of plutocracy destroy the nobility of men who yearn to be doers of good in their own civilisation: I am thinking of those willowy ladies often photographed by Cecil Beaton whose insatiable desire for baubles and champagne-bubbles is a hellborn, bottomless pit that not all the plebeian flesh of the world could fill up.” Couldn't have said it better. Item 42. $125.