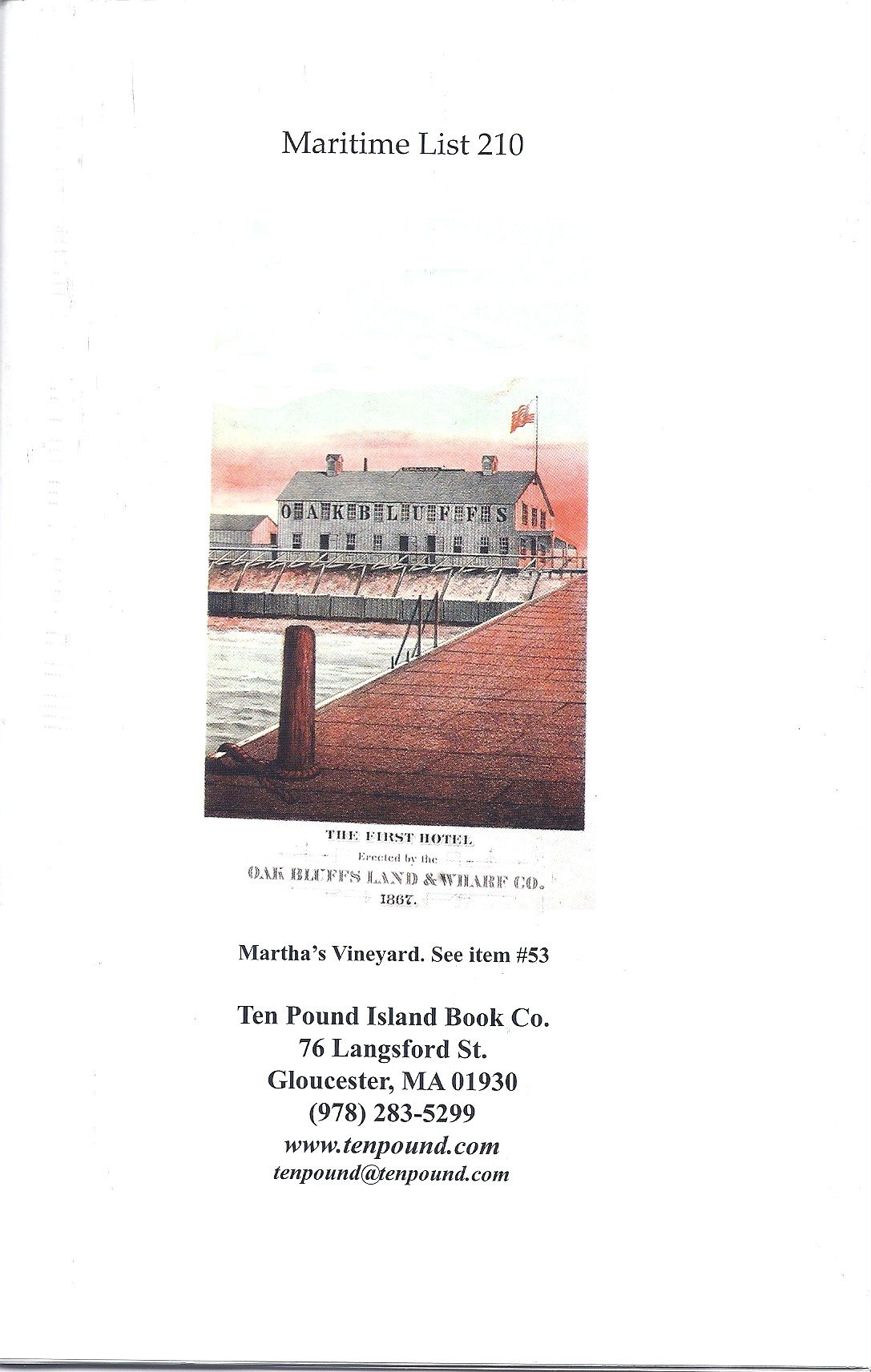 Item 13 is a fascinating item of revolutionary American naval history. At the dawn of the Revolution, America had virtually no navy, at great disadvantage compared to the British with the world's greatest naval forces. The result was that the Continental Congress had to turn to private shippers, or as the term became known, “privateers.” These were individuals authorized to act like pirates, but on behalf of their nation. The broadside here offered is headed, Instructions to the Commanders of Private Armed Vessels of War...Authorizing Them to make Captures of British Vessels and Cargoes. This broadside contains 11 paragraphs of instructions for privateers. This copy is dated April 3, 1776, and is signed by Henry Laurens as President. Laurens succeeded John Hancock as President of the Continental Congress in 1777, but since the title “President” is printed, but his name handwritten, it appears that he must have signed and issued this copy the year following its printing. A couple of minor manuscript changes have also been made to the text. Priced at $8,500.