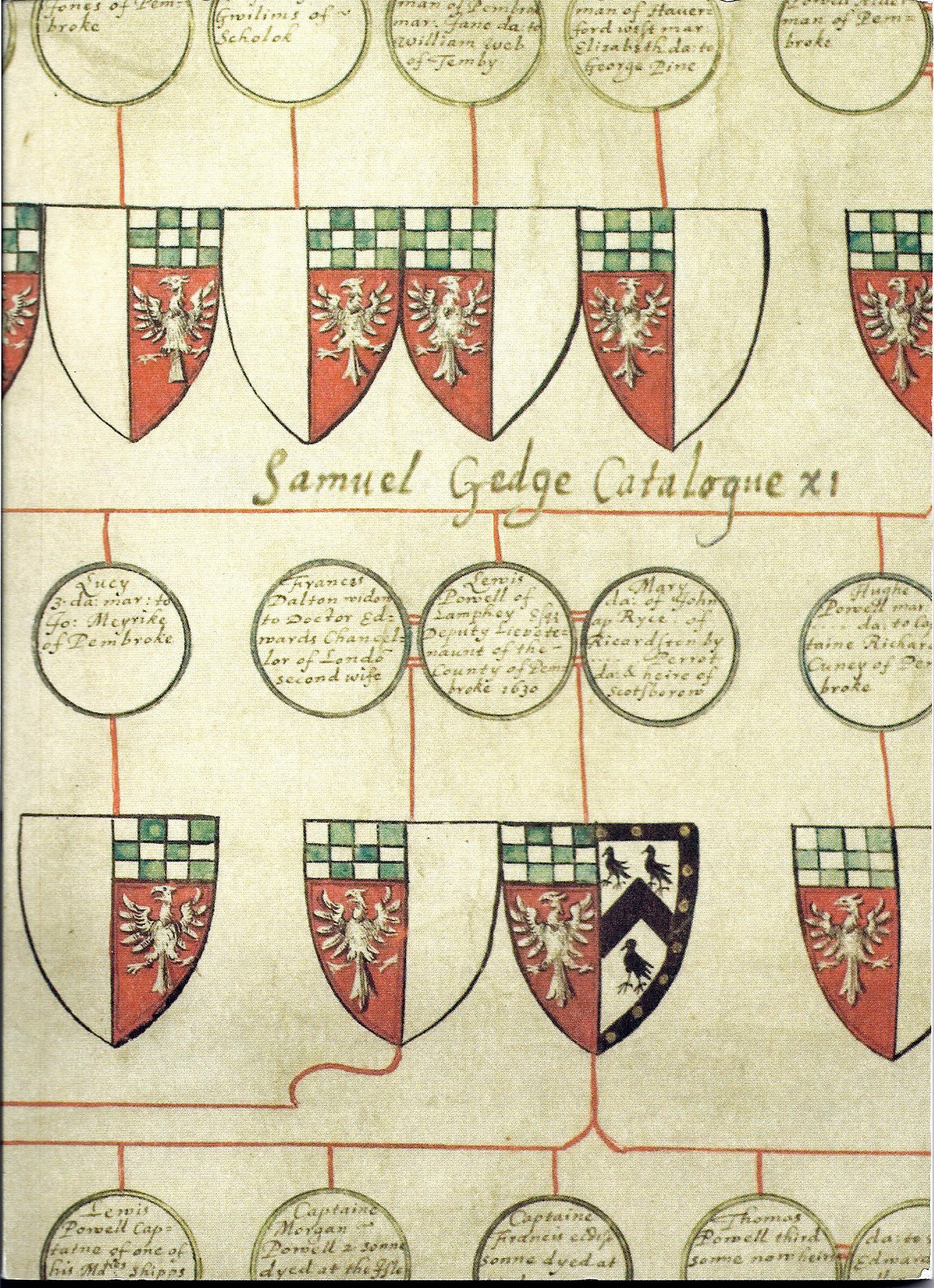 Samuel Gedge Ltd. Rare Books has issued their Catalogue XI. Gedge offers a mix of books, manuscripts, and ephemeral items from antiquarian times to antiquity. In other words, there are not only items from the 17th and 18th century, but manuscripts from pre-printing times, as far back as the 13th century. Most items are of British origin, and English is the predominate, though not exclusive, language. Of course, old English is sometimes a bit hard to fathom, and while 16th and 17th century English is fairly easy to follow, the spellings are unusual by current standards. Here are a few of the varied items being offered by Samuel Gedge this month.

Item 4 is a manuscript collection of medical remedies, along with some culinary recipes, put together by one Margaret Baker, probably around 1675. Gedge has not been able to locate any information beyond this book about Ms. Baker, but she evidently gathered her cures and recipes from both professionals and relatives and friends. She has compiled a large collection, and while we would not recommend using her medical advice today, you might want to try her cuisine, if you have the stomach. Among the medicinal treatments, there are “a diat drinke for scurvie, an oyntment for smale poxe, a bathe for swellinge of ye leggs, a salve for oulde sore, a medisen for the gowte, and for ye swelling of ye Kings Evell.” For the young ones, there are cures “for children that are broken out in their heads, a soveraygne medisene to kill wormes in the belly of younge children,” and something “for convolchen fetts in yong children.” While some of these spellings undoubtedly date from the times, her changes in spellings make me think Ms. Baker was not very learned at the art. Among the recipes you can try, there are Ffrench ffritters, sheep troters, sacke possett, sillibub, and Anchovian spratts. “Sillibub” is evidently sillabub, which according to Wikipedia, is a traditional English desert, popular from the 16th through the 19th century, made from cream, sugar, and curdled with wine. I can see why it went out of style. A Google search for “anchovian spratts” instead gave me matches for “anchovy spread.” Did they have anchovy spread in 17th century England? Since there is a fish called the “sprat,” this was more likely a type of fish, rather than something fishy to be spread on crackers. Priced at £7,500 (British pounds, or roughly $11,610 U.S.)


Legal disputes are nothing new. Here is one dating back to 1429. In this case, Sir John de Bohun and the nuns of Easeburne sued the burgesses of Midhurst to pay for certain repairs of the church. The burgesses in turn wanted the convent to pay for ropes for the bells and someone to ring it at morning and night. The dispute was submitted to John Rickingball, the Bishop of Chichester. As this document shows, the Bishop split the difference. The burgesses were required to repair a 72-foot long section of the churchyard wall, and this would discharge their obligations to the church in full. Item 24. £1,600 (US $2,478).


Item 5 is published Extracts from the latter will and codicil of Professor John Anderson, from 1796. Anderson was a professor at Glasgow University, but wished a second university be constructed in the city, one that would provide more in the way of practical skills. Of particular note, Anderson wanted education in mathematics and physics to be available to women, certainly a pioneering concept at that time. Anderson's will provided instructions for the university and funding, and in 1796, Anderson's University was formed. It went through several name changes along the way, but today it survives and thrives as the University of Strathclyde, the third largest in Scotland. True to Anderson's wishes, it provides technical and other courses of practical training. Its most famous alumnus, I presume, was the great explorer David Livingston. £750 (US $1,163).


Item 104 is a printed letter To the Naval and Maritime Officers of Great Britain. It was published by “Princess Olive of Cumberland.” The “Princess” herein makes known that she has been able to determine why mariners' compasses vacillate in Arctic regions, and has developed a compass that will accurately perform on both sides of the equator. Whether she had created such a thing is unknown, but certainly you would not want to assume the verity of any claims made by the “Princess.” We have placed quotation marks around the “Princess'” name as she was an imposter. Daughter of a house painter, but with tastes that far outstretched her means, she declared herself the illegitimate child of the King's brother. She also claimed descent from Polish royalty, in case the other claims weren't sufficient. In reality, “Princess Olive” was Olivia Serres, a painter and writer, but one with a penchant for lots of money and numerous lovers, and possessing a vivid imagination. £350 (US $542).