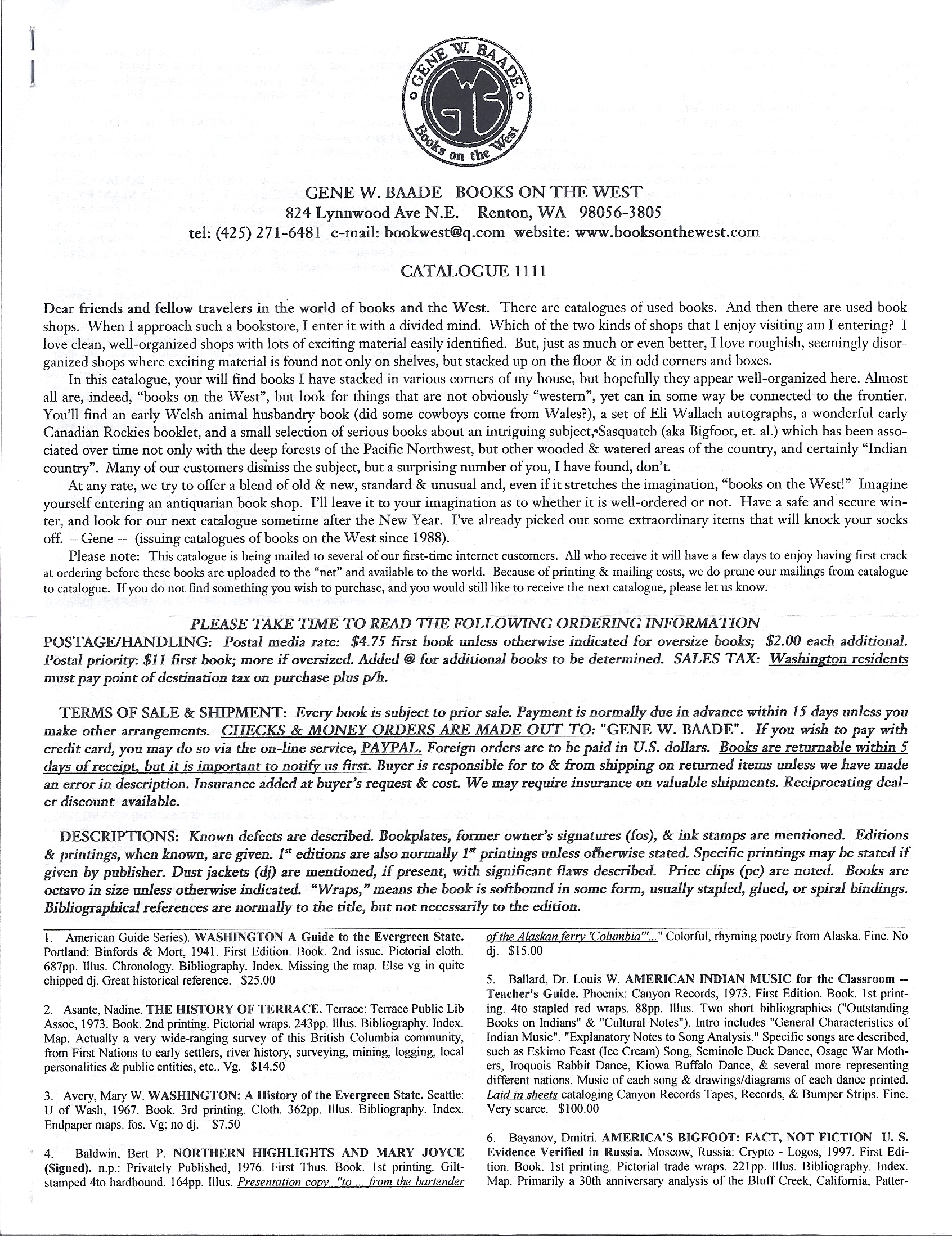 We will start with a classic of gunfighter books: Triggernometry. A Gallery of Gunfighters. Baade describes this as “part of the core of any collection of gunfighter books.” Published in 1934, author Eugene Cunningham did not repeat the exaggerated legends about the men of whom he wrote, including Billy the Kid, Wild Bill Hickok, John Wesley Hardin, Tom Horn, Sam Bass, Bill Longley, and Butch Cassidy. Cunningham researched his subjects carefully, and interviewed old-timers who were familiar with them and their notable events. He then looked at the evidence to determine whether the legends he heard were consistent with the facts. The result is some look better in hindsight, such as Tom Horn of Johnson County War fame, executed for killing a child (Cunningham believes he was innocent). On the other hand, others, such as Wild Bill Hickok, do not fare as well. The three men “Duck Bill” Hickok shot, beginning his legend, Cunningham believes were unarmed (Bill liked “Wild Bill” better than the derogatory “Duck Bill,” which came from his long nose). Item 34. Priced at $400.