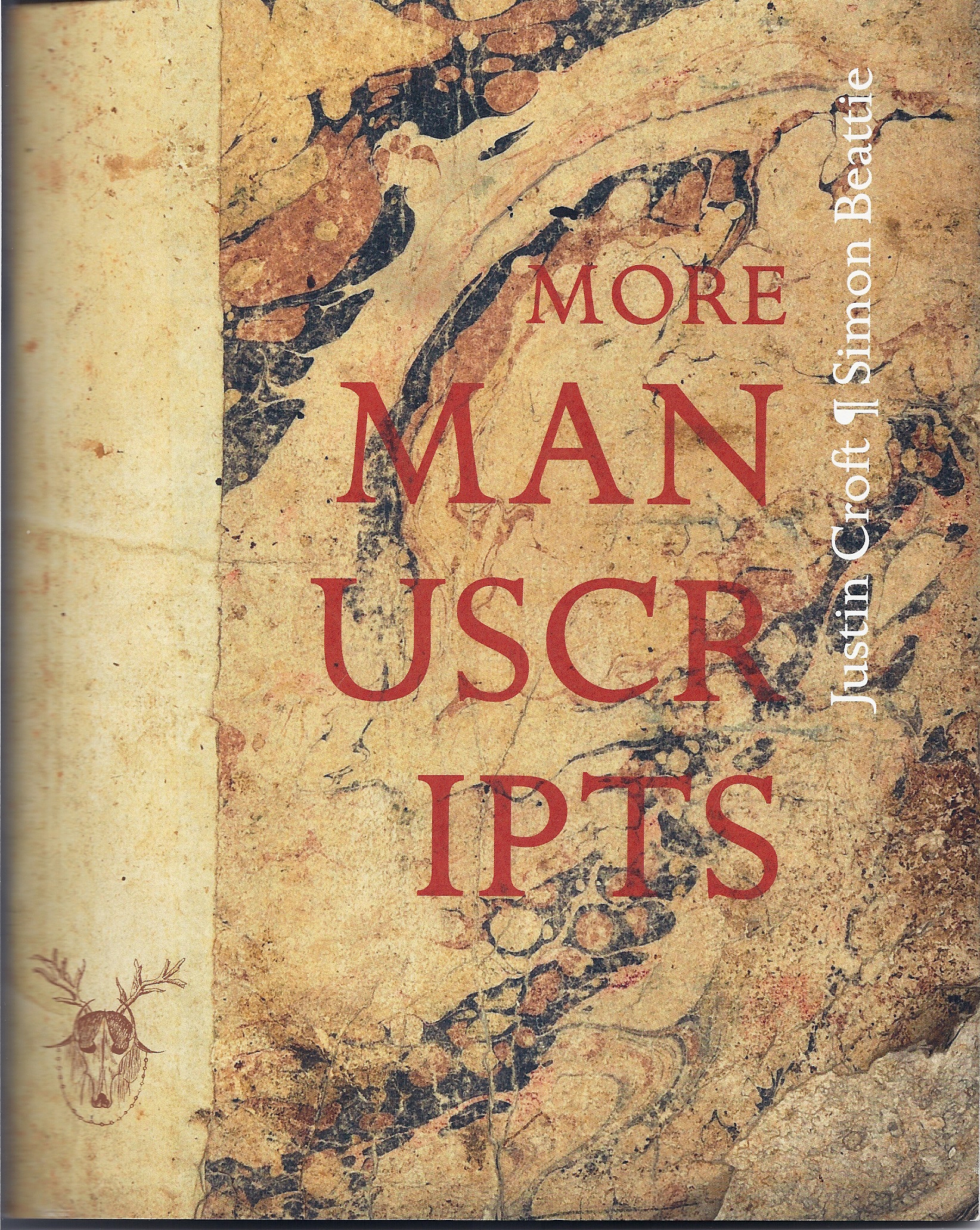 Simon Beattie and Justin Croft have issued a catalogue of More Manuscripts. It is not hard to figure out what you will find here. Most manuscripts were created in the 17th or 18th century, though they do extend to centuries both before and after. Many are original items, though some are hand copies of others. Many contain primarily text, but some include drawings, calligraphy, and several feature musical notation. Topics range from music to science, politics, poetry, military, religion, or just lettering. In other words, there is a variety of material here, with created by hand being the common thread. Here are a few examples.

Item 9 is a student drawing book with over 30 sketches by Florence Chaplin and her fellow student, Ernest Shepard. The two attended the Royal Academy together, and their friendship obviously developed into something more, as they married a few years after this circa 1900 book was filled. It begins with numerous sketches by Chaplin, but later adds those of Shepard, including several sketches and a finished watercolor he drew of Florence. The pair earned several Academy prizes at the turn of the century, and by 1904, were married. Shepard served in the First World War, and there are some manuscript leaves from this time by him inserted at its end. After the war, Shepard found employment with Punch magazine, and the fact that Florence was the founder's granddaughter couldn't have hurt. It was there that he made the connection from which he is best known. He became friends with A.A. Milne, who chose Shepard to illustrate his Pooh books. His illustrations, under the moniker E.H. Shepard, are almost as well known as the writing itself. Florence died during the run of Pooh books, succumbing during a routine operation in 1927, though Ernest lived until 1976. Priced at £2,000 (British pounds or approximately $3,153 in U.S. Currency).


Item 30 is a household book for the residence of the Sun King of France, Louis XIV. It is from 1693, and there was a famine across the land that year, but fortunately, Louis and his entourage were not affected. This book describes many of the meals served, and there were plentiful quantities of beef, veal, mutton, game and fish, along with bread, fruit, vegetables, and of course (this is France), wine. Many of the accounts show the quantity and cost of the various provisions, as well as allocations and distributions of gifts to members of the household. There is also information about the personal expenses of Louis' son, “Le Grand Dauphin” Louis. King Louis evidently prospered under this diet as he ruled for 72 years, longer than any other European monarch, and was succeeded by his great grandson, having outlived both his son and grandson. £2,500 (US $3,943).