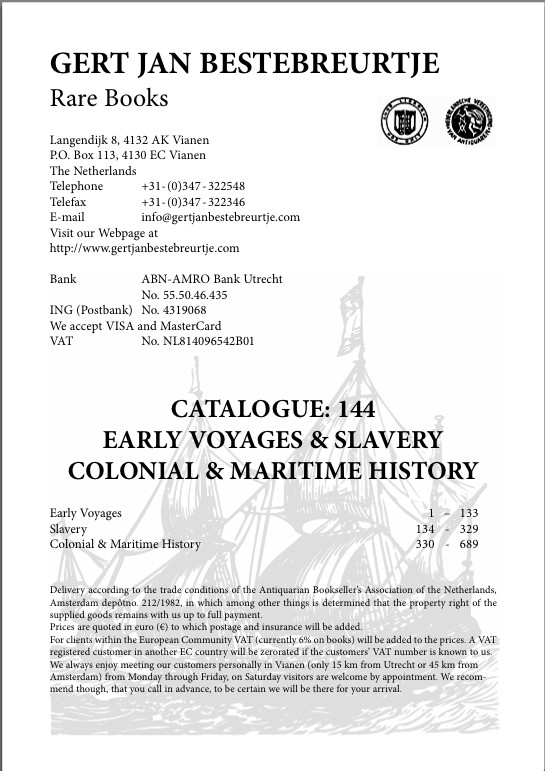 Slavery and other topics.