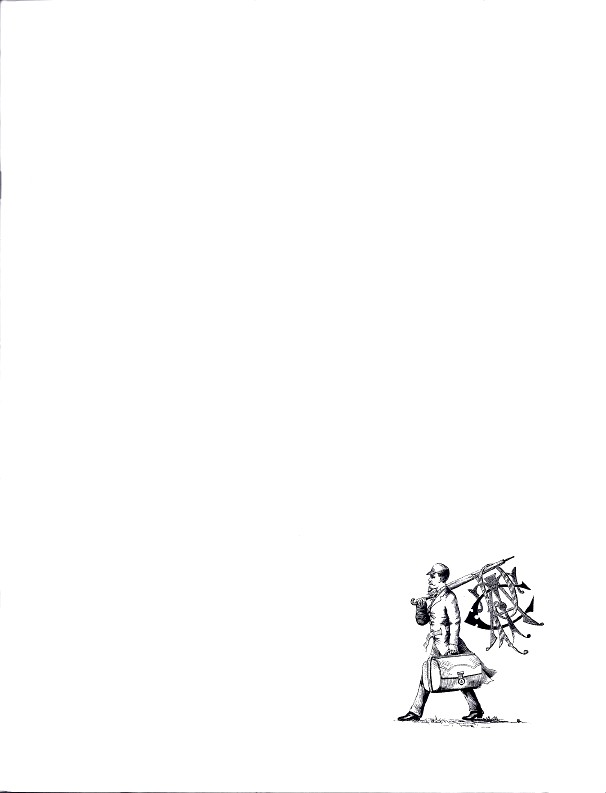 Garrett Scott, Bookseller, has issued his 28th catalogue: Miscellaneous Pamphlets. As usual, you can expect to find the unusual. Scott manages to find the rare, obscure, and often strange writings from deep in America's, or sometimes England's, past. Not many of these works made the bestsellers' list, even in their day. Still, they give us a window on the thought processes of our ancestors, often frighteningly similar to our own. Here is a look.

For anyone needing reassurances that today's dirty politics is nothing new, we give you the 1846 senate race in Vermont as a case in point. Actually, this was just infighting in the Whig Party, the incumbent senator and incumbent governor battling it out, in pamphlets. Governor William Slade had said some things Senator Samuel Phelps disliked, so he responded in To the people of Vermont. Mr. Phelps' Rejoinder to Mr. Slade's "Reply." Phelps describes the Governor as "Naturally selfish, ambitious, cold-hearted, hypocritical, and revengeful..." While those sound like good qualities for a politician, evidently voters in 1846 didn't like selfish, ambitious, cold-hearted politicians the way they do today, so Phelps won the race. Item 27. Priced at $100.

Rev. Henry Warren provided his flock with some serious warnings about alcohol consumption in 1878 with his Scientific Certainties (Not Opinions) About Alcohol. A Sermon... At one point Warren admits, "What I know about alcohol by experience would make a very short chapter. It would be only one word. And that word would be nothing." Fortunately, Rev. Warren does not let his knowing nothing about the subject stop him from talking about it, so we have been blessed with this sermon. The pamphlet includes a color plate depicting the stomach lining in varying states of deterioration from alcohol abuse, one of those gruesome illustrations that would drive anyone to drink. Item 268. $50.

This author's work would probably be more expensive if he had been treated more fairly by the government. Item 31 is The New York City "Ring:" its Origin, Maturity and Fall, Discussed in a reply to the New York Times. The writer was Samuel J. Tilden, and at this time (1873) he was a Democratic Assemblyman. The "Ring" was the notorious Tweed Ring, the corrupt Democratic leadership in New York City. Despite being of the same party, Tilden led an investigation of the power brokers that helped bring about their downfall. His role in disclosing their corruption resulted in Tilden being elected Governor in 1874, where he continued to attack corruption. In 1876, the Democrats, having been soundly defeated in every election since 1856, selected Tilden for their presidential nominee, seeing him as a candidate who could finally reclaim support across the nation. They were right, but votes were challenged in four states, and the upshot was a Republican majority election commission gave every contested electoral vote to his Republican opponent, Rutherford B. Hayes. Hayes emerged the victor by one electoral vote. Tilden was long remembered for graciously accepting the result, despite the fact that he carried both the popular and electoral votes. $75.

Next we turn to literature. Item 125 is Isabella, or The Pride of Palermo. A Romance. The author is anonymous, so we will never know who wrote lines like, "Leila is saved; but Leila is a maniac. Reader, have you a heart to pity? Oh! Pity the beautiful maniac; she cannot pity herself." The anonymous author probably wasn't Shakespeare. Published in 1850. $225.

Here is a work from 1868, but it addresses a problem that is even greater today: For the People. The Public Debt: What to do with it. An Examination of the Financial Problems of the Day, and a Distinct Showing of their True Solution. Author Henry Reed proposes a clever solution to the public debt, perhaps the only one left considering its size today. "Thus all the different lines of argument lead to the same conclusion: that the public debt - that public debts - should not be paid..." So simple it is masterful. Just don't pay them, though during the current time of financial difficulties, it might be wise to borrow a few trillion more before deciding not to repay any of it. Reed's argument is that the people did not incur these debts, and those who did had no legal authority to do so. Therefore, they don't have to be repaid. It should be noted that Reed was a pro-slavery Northerner, even to the point of favoring the reinstitution of the slave trade, so perhaps that affected his thoughts on the legitimacy of Civil War debt. Item 209. $125.

Item 79 is an argument for a college education by Robert Davidson, President of Transylvania College in 1840. In his A Vindication of Colleges and College Endowments, Davidson tells the story of a young man, fortunate enough to find himself seated next to a "gay young dashing belle" ("gay" had a different meaning then), struggling to find something to say, finally manages to stammer out, "Pray, Miss, have you ever read Homer?" There you have it, young men. If you can just get your parents to pony up the $200k it takes to get a college education these days, you, too, can learn clever pick up lines like this one. $125.