Gilding the Lilly Revisited: <i>New book a market-maker for US decorative bindings</i> 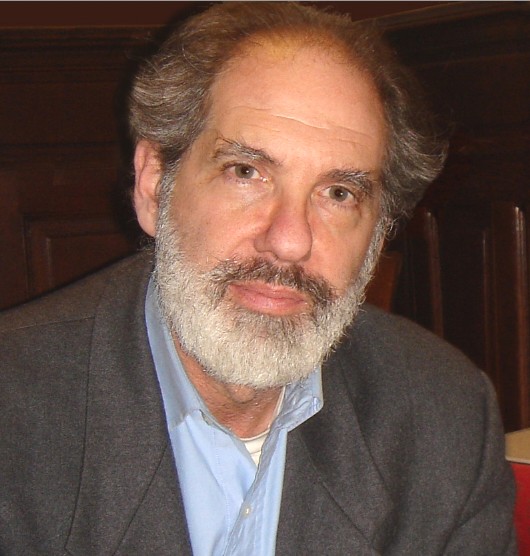 Some older folks remember the 1950s when the public cleared out Arts & Crafts or Mission style objects by the truckload as taste shifted to bolder modern looks and colors. That cycle held true for books too: many of the limp leather bindings and ornately foiled boards of the late 19th century languished in obscurity or were unceremoniously shoveled off to the Goodwill. As the 20th century passed the decorative binding was replaced by the more pedestrian dust jacket as the outside face of the book. Though some antiquarian specialists saved these earlier volumes for their distinctive style and decorative appeal, for nearly a hundred years they were mostly ignored.

Comes now Richard Minsky
And all that's about to change.

AE Monthly readers may know Minsky for his affiliation with the non-profit NYC based Center for Book Arts, or they have heard of him as Minsky the book artist extraordinaire whose papers were recently acquired by Yale. Then there's Minsky the writer, designer, curator, scholar, lecturer, or developer of book related exhibits, leading to Minsky the bookseller who recently hosted three important and distinctive shows of decorative bindings at his own gallery in Stockport, NY. The three shows together displayed of about 1,100 volumes. Portions of the first two exhibits are still on view at his web site www.minsky.com, and the third is up through May 15 in Stockport by appointment, and can also be seen in part on the web.

You can buy this new book in a variety of formats, some of them with hefty price tags. But for most readers the first trade edition, which sells for $35 and has a press run of 2,000, is a winner. This lovely volume with bright gold cover illustrates 150 superb examples of decorative bindings of the period. It includes a bibliography, as well as an illustrated check list of notable designers and their marks/monograms. The text is brief but instructive and covers some of the people, companies, artistic points and distinctions that may have escaped popular notice till now.

It's highly unlikely that these niceties will be considered obscure much longer. That's because Minsky puts the era into a new context and makes it much easier for the average non-specialist to understand the creative high points.