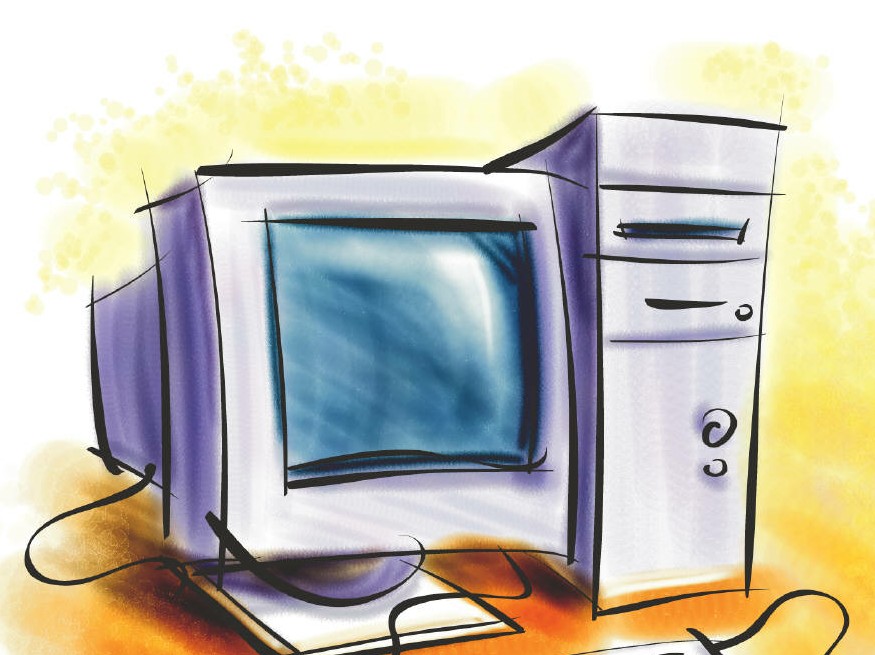 This month's AE Monthly is the first to include editorials by yours' truly, Thomas McKinney. Bruce is my dad. I'm not new to the company, but now I've been asked to voice my thoughts. My first was that, in many cases, it doesn't make sense for collectors to take part in traditional methods of acquiring material.

The Information Age has seen a drastic and important economic shift - on par with that brought about by the Industrial Revolution - based on a key commodity: information. The advent of the Internet along with the personal computer has allowed for instantaneous access of computer files by a virtually unlimited amount of people as long as they had a phone jack. Other technologies have built on this initial foundation, and some publications even say that the Information Age is giving way to a new era, the Attention Age.

Web 2.0 technologies and social networking's hold on the world is changing the way people use the Internet. While Google and search-based sites are still important, more and more people are participating in user-generated content: like Facebook/Myspace, blogs, wikis, and Twitter. They are participating with the content rather than browsing. And the way people are accessing the Internet is changing, too. Smart phone technology has caught the public's eye and now many (including myself) are spending more time viewing the web on a cellular phone screen than on a computer. Again, this changes the way people are using the Internet. Even on the best Internet smart phones, if you want to type a long email, or paper, what have you, nothing's going to beat an old-fashioned keyboard. One thing's for sure, the Internet, which 20 years ago was still dealing with growing pains, has evolved into something most people, and virtually all businesses, can't live without.

That most businesses can't live without the Internet is not news. This has been the case since the end of the 20th century and illustrated by the panic the Y2K bug caused. But, based on my outsider's perspective, it seems the rare book field as a whole has transitioned late to this digital Age. It makes sense, where do the words "rare" & "books" fit in with anything digital? It's an oxymoron, it might seem.

While the Attention Age is in full swing for young professionals and students, I believe mostly barriers in technological training & background, and to a lesser extent, physical issues have hindered this transition. You might say the evolution is really still beginning for the rare book world, while it seems to be culminating in the mainstream with the rise of Twitter and the smart phone.

Therefore, information and communication are where value lies in the Internet today for rare books. Based on my estimations, both these themes have had checkered and ambiguous pasts. Until databases and the Internet arrived, there was no easy way collectors could dream of perusing thousands, even millions of records of sales and bibliographical information. I have many memories of when I was younger, going with my father to various book collectors' shops, and we'd spend hours there. While I developed my ability to draw each of the four Teenage Mutant Ninja Turtles, my dad would spend his time talking to the particular dealer we were visiting, learning everything he could about the material he was interested in. Many times, my father left with well bargained for purchases, and other times, as hindsight has shown, he did not! This was all taking place in the early and mid-1990s. Other than the American Book Prices Current CD-ROM, and some hardcopies of various bibliographical sources (Sabin & Evans come to mind), dealers were the only people my father knew to get information about books.