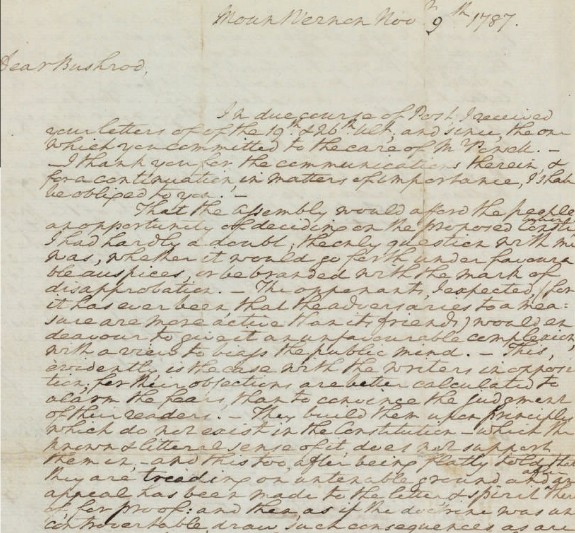 Christie's in New York has two important book auctions scheduled for Friday, December 4, one a single owner sale. Along with books they will be offering manuscripts and maps at the sales.

The kick-off begins at 10:00 a.m. with The William E. Self Library Part II: Important English and American Literature. William Self began his career as an actor in 1945, but he made his mark as a television producer. Among the notable series he produced were MASH, Julia, Batman, and Lost in Space (Danger, Will Robinson!). Along the way, Self put together one of the more important collections of English and American literature in private hands. Last year, Christie's conducted Part I of the sale, a library of Dickens material. This latest sale will include 198 items from Poe, Austen, the Brontes, Dickens, Melville, Carroll, Stevenson, and Whitman, among others.

Topping the Self sale is the extremely rare first edition of Edgar Allan Poe's first book, Tamerlane, published in 1827. Only 12 copies are known to exist, just two in private hands. The estimate is $500,000-$700,000. A copy of Charles Dickens' The Posthumous Papers of the Pickwick Club, inscribed by Dickens to Hans Christian Andersen, is estimated at $200,000-$300,000. A couple of Charlotte Bronte items are most notable - a manuscript of her verses estimated at $50,000-$70,000, and her eloquent letter to Henry Nussey, declining his proposal of marriage, estimated at $50,000-$70,000. Writes Miss Bronte to the surprise proposal from the brother of a friend, "I have no personal repugnance to the idea of a union with you -- but I feel convinced that mine is not the sort of disposition calculated to form the happiness of a man like you." Bronte and Nussey remained friendly for years despite the rejection, since, after all, she did not find him repugnant. Two later letters from Bronte to Nussey, also offered in this sale, attest to their continued cordial relationship. This auction also includes a first edition of Walt Whitman's Leaves of Grass ($80,000-$120,000), a first of Poe's The Raven and Other Poems ($100,000-$150,000) and a first of Charles Darwin's On the Origin of Species by Means of Natural Selection ($80,000-$120,000).

For those with a few bucks left after this sale, it will be followed the same afternoon by Fine Printed Books and Manuscripts Including Americana. This sale contains another 259 items, the highlight being a letter from George Washington to his nephew Bushrod Washington. Christie's describes it as "the most important Washington letter to ever come to auction." This letter is dated November 9, 1787. Washington remained publicly neutral on whether the states should ratify the newly adopted Constitution. However, this letter to Bushrod, who was slated to become a delegate from Virginia, reveals his true feelings. Washington writes that the debate comes down to one basic issue, "namely -- is it best for the States to unite, or not to unite?" He comes down on the side of union. While noting that the document is not perfect, he is reassured because there is a mechanism by which the people can change it in the years ahead. Saying that he believes that there is "little doubt" that it will get the approval of at least the minimum 9 of 13 states, he asks what the others will do - "...return to our former dependence on Great Britain for their protection & support?" As to the possibility that some evil will come out of a good document, Washington makes an important observation, applicable equally to current considerations as well as the issue at hand: "...neither my reasoning, nor my experience, has yet been able to discover the propriety of preventing men from doing good, because there is a possibility of their doing evil." The General and future First President's letter is estimated to sell for $1,500,000-$2,500,000.

Other items in this sale include an unfinished novel by Vladimir Nabokov, The Original of Laura. The manuscript has been meticulously written on 138 index cards. It is estimated at $400,000-$600,000. There is a signed first edition of James Joyce's Ulysses, expected to bring $200,000-$300,000. The second folio edition (1858-59) of John James Audubon's The Birds of America is estimated at $150,000-$200,000. Two other important political letters from the 1780s from Washington to his nephew Bushrod are also available, estimated at $200,000-$300,000 each. Naturally, there are many other important items offered at considerably more modest estimates.