Every Book has its Story 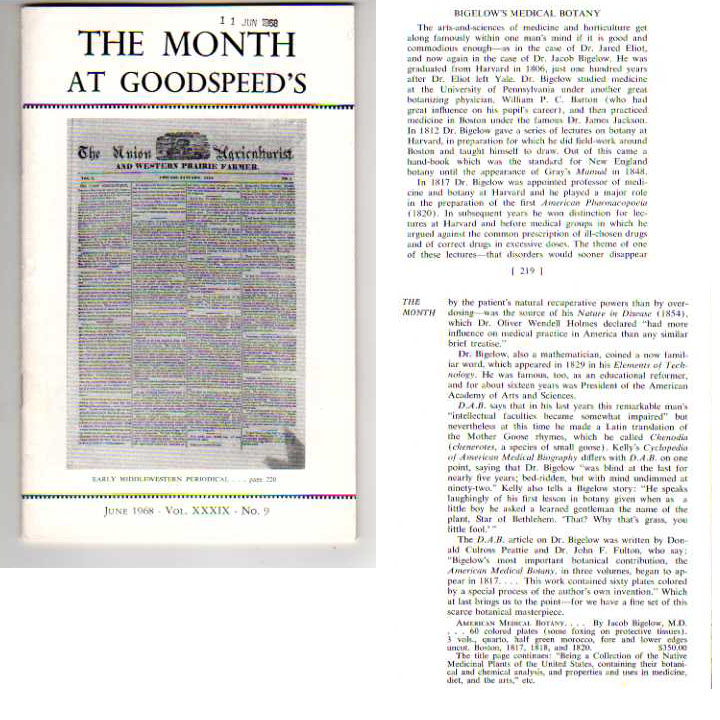 The history of a book, even just a piece of it, can tell an interesting story.

In New Paltz, New York in the mid-1950s the Mauer Brothers, Bill and Tom, mowed lawns and I occasionally trimmed for a quarter. We were neighbors and they the senior partners. We lived on Plattekill Avenue Extension, I at 67 and they at 66, they DeVinci to my Michaelango. From them I learned the value of full employment. They were always working, raking leaves in fall, shoveling snow in winter and of course mowing from May to September. One property they worked on belonged to Esther Bensley at 3 Excelsior Avenue, a street that disappeared into the local college's maw thirty years ago. In the 1950s it was still there, a remnant of the town's early 20th century expansion, innocent of the 9, 8 7, 6... of time.

The Mauers moved to Glens Falls by '57 and I lost track of Miss Bensley until an auction notice of her "possessions" was posted in August, 1959 in the local papers.

Auctions were infrequent, bargains common and auction babble an often honest if wry commentary on country life. Hence there were many reasons to attend, lack of alternative entertainment among them as New Paltz was small, quiet and conservative, the fire department sponsored carnival each July the Everest of annual occasions, chewing road tar an honorable high summer activity possible only on the hottest days.

That 29 August, a Saturday, was bright and the auction, it turned out, sparsely attended. By bike from home Miss Bensley's house was a four minute ride; left on S. Manheim, right on Mohonk, left on Excelsior. For the sale I was there only for books and saw, to the right of the fireplace, amid non-descript recent printings, three octavo volumes of something that turned out to be Bigelow's Botany, printed in 1817, 1818 and 1820. I knew nothing about it but there were sixty prints of plants in early color, in very good condition, not listed in my Howes' Usiana but interesting nevertheless.

I next placed them in a difficult to discover corner and biked home to negotiate with my mother for money to bid, soon returning with some bills and coins in exchange for my promise to clean the basement and garage.

The auctioneer was Fred Palmateer, the audience small, a bidder's minyan of 6 men standing on the lawn, and if you saw something you wanted you carried it to the auctioneer who translated your acquisition glow into "Seems this fella wants this bad. What am I bid? He said "You want this, do you? What are you prepared to pay?" I said I had $3.25 and he looked hard at the men standing around and said in an insistent way, "Is anyone going to bid against this young man? Sold for $3.25!"