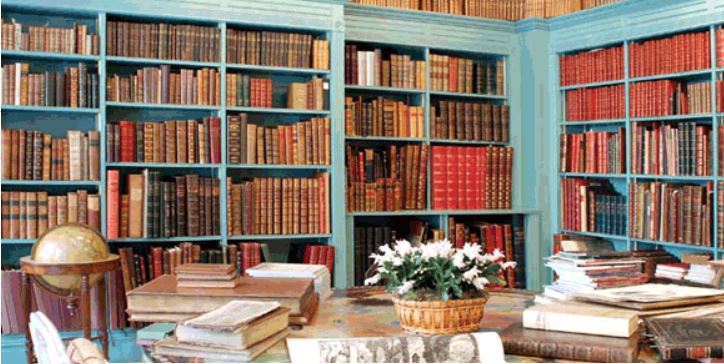 Scholium Group, parent of Shapero Rare Books, has reported their preliminary results for the first half of their fiscal year, April 1 – September 30, 2022. The numbers are good. Sales, profits, and margins are all on the rise. Expenses have gone up too but that reflects a positive change. Shapero does much of its business at trade shows and many of them have reopened compared to the same period in the prior year when most were shut down by Covid. There has also been some significant refocusing of their efforts which is a sign of resiliency in the books and paper collectibles field.

Of particular interest is the change in focus by the company beyond its primary business of trading in rare and antiquarian books. A few years ago, in search of expanding its business, Scholium opened a division selling stamps, Mayfair Philatelic. A year ago, the firm determined investment there was not as successful as in books and decided to close the business. It has been winding it down since with only a small amount of inventory still to be sold. The other new division was Scholium Trading, where it participated with others in making large sales of artworks. They have decided to close this division too. On the other hand, they are now operating a division called Shapero Modern. Their focus is on modern and contemporary prints. This is a more logical expansion than the other two, unrelated products, this fitting in neatly within the broader scope of “works on paper.” It is consistent with what numerous other dealers in the book trade have done in recent years as they try to reach today's collectors whose interests have expanded beyond books alone, while staying within the "works on paper" field..

Commenting on the firm's results and expectations for the future, Board Chairman David Harland said, “We are pleased with the continuing steady progress made by the Group in recording its third consecutive profitable half-year period. The closure of the Mayfair Philatelics business has proceeded smoothly with minimal impact and we are delighted to see a fuller calendar of trade fairs both in the UK and abroad. On-going geopolitical events present a difficult environment in which to plan but we remain cautiously positive about the coming six month period.”

Scholium described their outlook in a little more detail in their Interim Report: “The Group is now focused on its two profitable businesses, rare books and modern prints having discontinued the distraction of stamps and Scholium Trading and is looking to continue the profitable performance of the recent eighteen months into the second half of the current financial year.

“Looking forward, the Group is viewing its trading for the second half of the year with cautious optimism.”