A Bizarre Baseball Card Sells for Over $100,000; or Why You Should Never Throw Anything Out 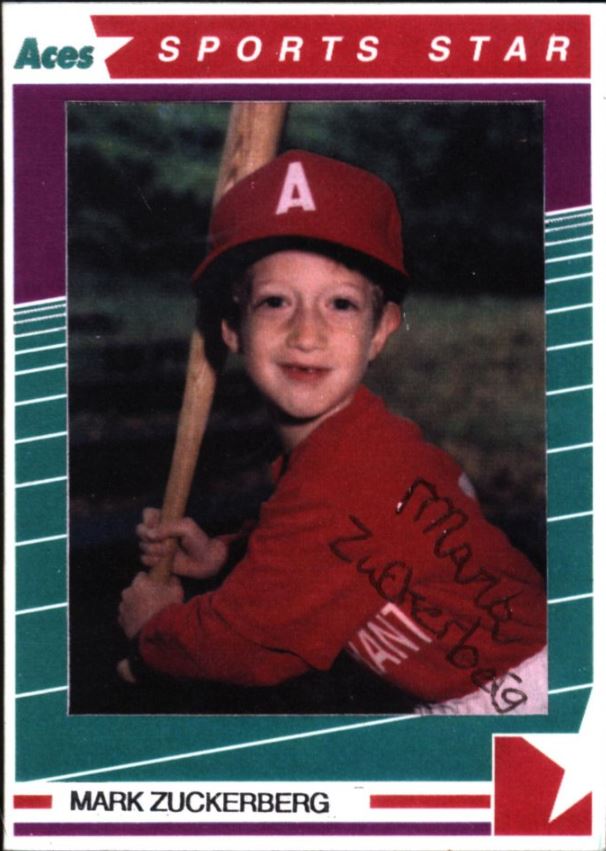 A star in the making. (Comic Connect photo).

From time to time we write about baseball cards when they achieve new record prices, which these days seems to be about every other month. In September we wrote about the most recent such record, an astonishing $12.6 million paid for a 1952 Mickey Mantle card. Mantle did not make anything close to that in all of his 18-year baseball career combined. The price of baseball cards these days is incredible, which takes us to this next one.

You'd think this player must have been one of the greats. According to his baseball card, he had an astounding batting average of .920 in 1992. For reference, the great Mickey's highest season was .365. Not even Ted Williams ever managed half of .920. And yet, he is never mentioned with the greats, Mantle and Ruth, not even with “Marvelous Marv” Throneberry. He didn't even make it to the majors, nor the minors, for that matter, not even Single A. Nevertheless, you all know him and maybe even have deep reactions to his name, be they positive or negative. He is absolutely a star in his own field, it just isn't baseball.

At a recent Comic Connect auction, $120,750 changed hands to purchase one of the strangest baseball cards you've ever seen, that of Mark Zuckerberg. Yes, that Mark Zuckerberg, of Facebook fame. You know him but probably never saw him as a baseball player. Still, he has made more money than Mantle, Ruth, and probably every other great baseball player combined.

According to the stats on the back of the card, Zuckerberg's height was 3' 11” and his weight 48 lbs. If he had made it to the majors, I bet he would have walked a lot. He was an infielder, with 23 hits and one home run that year. He played for the Red Robins. They won the league championship. His age was eight.

The story behind the card is that such privately printed baseball cards were something of a novelty item in New York's Westchester County where Zuckerberg grew up. We don't know how many there are of this one but is is likely safe to say he had more than one printed. It's not known whether Zuckerberg himself has one or whether any others are still in existence. This one was given by “Zuck” to his camp counselor, Allie Tarantino. Tarantino stashed it away somewhere, thankfully not throwing it out. Many years later, when Zuckerberg became famous, he pulled it out and wondered what it might be worth. He brought it to the attention of Comic Connect, and after several years of waiting, decided it was finally time to offer it for sale. It was such a unique item, no one had any idea what it would bring. It did well, providing funds for Tarantino to send his kids to college.

The card was extra-special as it was signed by Zuckerberg. Judging by its appearance, it's a contemporary signature. The buyer remained anonymous, and some speculated it might be Mr. Zuckerberg himself since he certainly can afford it. However, it was said to be a collector of baseball cards and comics which is not believed to be the budding star grown up.

Tarantino was quoted with some wise words of advice, “Don't be afraid to save everything.” Good luck explaining that to your mother or spouse.