Tsundoku – A New (but Old) Trend in Book Collecting 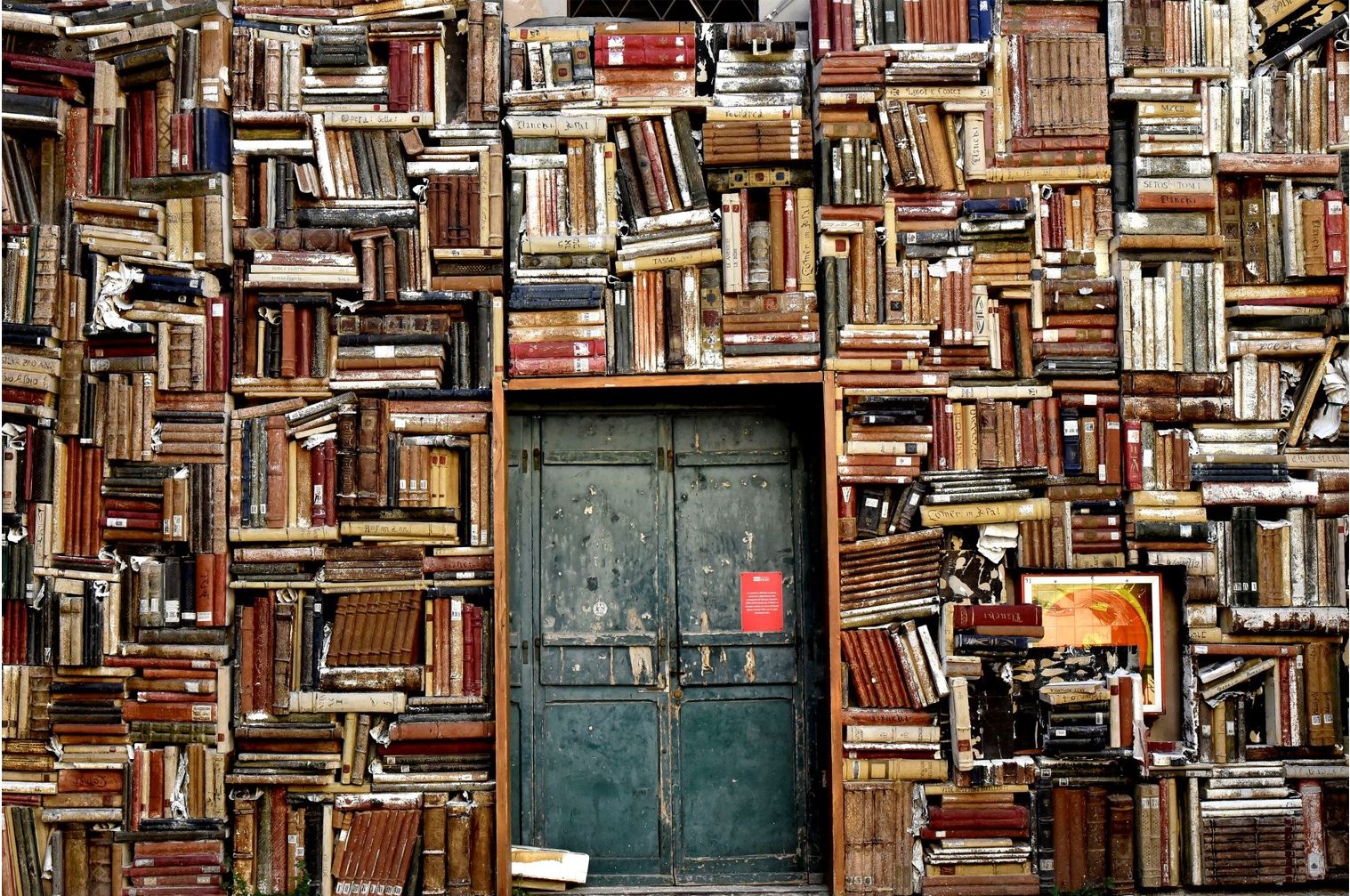 The book world has been overcome by a condition (and a newly discovered term) known as tsundoku. The term has been around since the 19th century but has only recently come into vogue. Not surprisingly for a word that sounds so much like sudoku, it comes from Japan. It has some similarities to bibliomania, but not quite the same. There are some subtleties. Its meaning has also evolved beyond just the original definition.

“Bibliomania” was the term collector Thomas Frognall Dibdin gave to his obsession in 1809 in Bibliomania; or Book-Madness; containing some account of the History, Symptoms, and Cure of this Fatal Disease. It applies to a collecting desire that overwhelms one's other interests, including financial ones, along with their common sense. Of course, there is no cure, though Dibdin became disenchanted with the market a few decades later when prices crashed, writing a book called Bibliophobia. Still, he wanted more books.

Then, there was the case of William Beckford who built a garish castle, Fonthill Abbey, in the 1820s to house his enormous collection of books. He could afford neither and was forced to sell them both. But the greatest Bibliomaniac of all was Thomas Phillipps. He set about obtaining a copy of every book and scrap of paper ever created. He ended up with 40,000 books and 60,000 manuscripts, which was probably close to his goal since he lived in the 19th century when far fewer books had been published. Every room in his house was filled with books, barely leaving enough space for alleyways to get around between the piles. It took over a century before the final auction of his collection was completed.

But, tsundoku is not quite the same as bibliomania. Bibliomaniacs are true collectors. Tsundoku is more of an accidental collector, motivated by different sentiments. It is often the person who buys books with the intention of reading them. They end up buying more books than they can ever read, yet become so enthralled in the process of finding and buying them that they cannot stop. They pile up on the shelves to be read, though they never will.

Or, they may be the product of the Zoom phenomenon. This force has always been there, but never was as pronounced until Covid came along. It's the desire to show off your books. People have always done this in their homes, but with people being interviewed from their homes during the pandemic, they needed a background to display their identity. For many, they wanted to appear as people who read books, perhaps love them. That might be a real identity or a false one. If a false identity, it may be to appear to be more learned and intellectual than they are, or it may reflect an honest respect and appreciation for books without the discipline to read them.

For others, it may simply be a case of decorative arts. A shelf lined with books looks nice. It's what leads people to buy “books by the foot,” or in certain colors because it looks pretty. Trendsetter Ashley Tisdale recently found herself in hot water when she told her husband to go out and buy 400 books for a backdrop when Architectural Digest came to interview her, and then admitted as much.

Tsundoku may be caused by various motivations. The common thread is that it applies to those who obtain lots of books but with no serious intention of ever reading them.