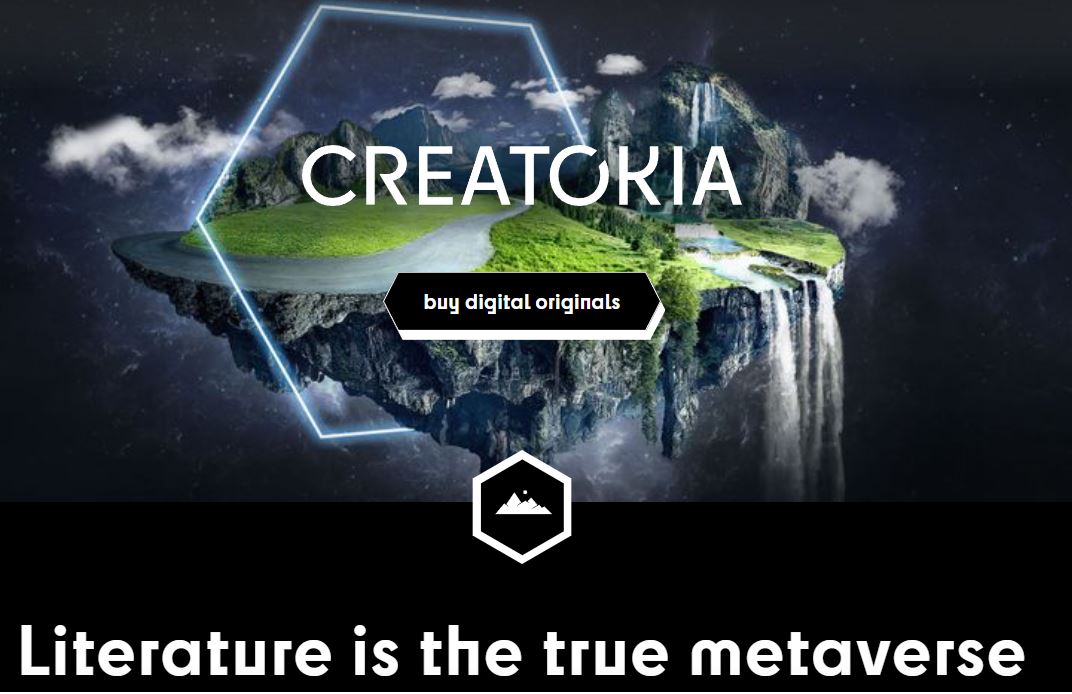 NFTs (non-fungible tokens) have become the rage in collecting over the past year. NFTs are essentially a digital version of something with an electronic “token” attached which makes it unique. The nature of digital copies, like prints or books, is more like a commodity, multiple copies that are otherwise all the same. They differ from things like original artwork where each one is by its nature unique. Something that displays on anyone's computer screen is the opposite of being unique.

Rarity, or even better, uniqueness, are common attributes of collectibles. However, something of unlimited quantities, like grains of sand, is about the last thing people want to collect. Digital images, which can be copied onto an unlimited number of monitors, are a terrible choice for collecting. Still, this is a digital world, and that's how more and more things are created today. How do you make such a thing collectible?

Some clever person came up with the idea of an NFT. This electronic token is attached to an original work, making that particular one unique, even if they all look the same to the naked eye. It sounds like a crazy idea until last year when someone paid $69 million for an NFT registered piece of digital art by “Beeple.” No one was laughing anymore after that.

As an early adapter to digital technology, books were a natural for NFTs. Electronic books predate the internet through discs and CDs, but it was with the delivery capabilities of the internet that they took off. Early eBooks were designed for specific eReaders, Amazon and Barnes & Noble being pioneers in those, but now they are easily read on any old computer. However, with more books being sold in digital versions, there was nothing for collectors to collect. NFTs to the rescue!

Special copies, which as best I can tell look the same as unspecial copies, can have a digital token attached. It is now unique, or if you prefer to have a limited edition so you can sell more than one but still keep it rare, you can place tokens on multiple copies. As the author or publisher, it is in your hands, just as it is with paper copies.

Now there is a company and website designed to enable you to publish and sell your NFT books. All you have to do is write it. It's name is Creatokia. They will be able to explain how all this works as I can't. They use blockchain to provide your permanent record of ownership, something else I don't understand. However, you can transfer your ownership as with physical objects. Collecting NFTs has some advantages, such as you can't lose it, have it stolen or forged, or see it destroyed in a fire. It requires no space, you don't need to keep it in a climate controlled environment or insure it. What's not to like, so long as you aren't a tactile person?

Creatokia may be given to a little hyperbole, but they are believers in books and NFTs. Going back to clay tablets and papyrus, then Gutenberg, the book trade, faster presses and then eBooks, they explain, “Books have a very long history. Even in ancient times, the book trade was fundamental to recording knowledge and making it accessible to people. … The book is one of the foundations on which our cultural identity is based. And even though the book is at a turning point in today's electronic age, we at Creatokia are convinced that it will continue to play its elemental role in human history. That's why we've created a platform that introduces the next big step in publishing: NFT Books.”

Time will tell if this turns out to be as important as Gutenberg, but one should approach collecting in NFTs with some care. It is either going to be an enormous success or a bursting bubble. According to a report posted by Axios, NFT sales in 2021 were $17.7 billion, over 200 times 2020 sales of $82.5 million. On the other hand, in early April, The Wall Street Journal reported that weekly sales of NFTs had dropped to 19,000 from a high last September of 225,000, a decline of 92%. Was that a hiccup on the road to the future or a sign of a bursting bubble? It's easy for those of us who think the whole concept is ridiculous to write them off, but I wasn't much impressed with the idea of Tik Tok or Twitter when they first appeared either.

That brings us to one final caution for buyers of NFTs. Twitter founder Jack Dorsey sold an NFT of his first “tweet” a year ago March for $2.9 million. The buyer was Sina Estavi, described as a crypto entrepreneur. With the growth in NFTs in the year following he must have expected an enormous increase in value. He put it up for auction last month looking for $48 million. He got 7 bids, ranging from $6 to $277. That is $277, not $277 million. He reportedly got an offer for a little over $10,000 later on, but even so, that is not a very good return on investment. Estavi is holding onto his NFT, still convinced it will pay out. Maybe. Time will tell.