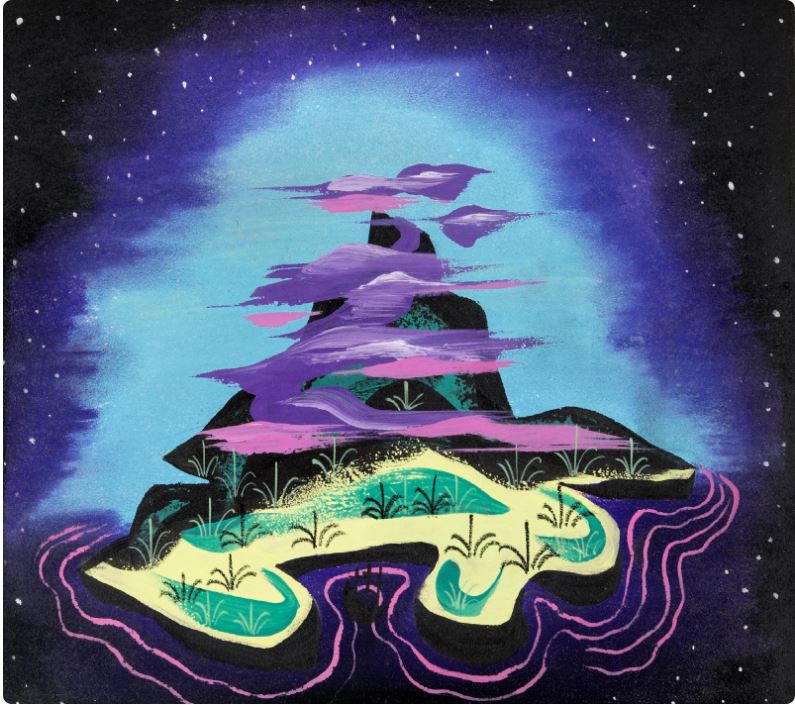 There it is, Wendy. Second star to the right (AbeBooks image).

Here is a list of the twenty most expensive books purchased on the AbeBooks website during the first three months of 2022. There are books old and recent, in English and Latin, fiction and real, science and occult, and lots more. Tastes vary widely but one thing for certain is that the buyers were all collectors as no one pays this much for a reading copy. Now, here they are.

20. Friendship album of Mihály Pap. From 1765-1769. Pap was a student traveling around Europe. The album is a collection of messages, drawings, poems, autographs, etc., or as AbeBooks says, “rather like a print version of Facebook.” $10,470.

18. Ars magna lucis et umbrae, in decem libros digesta (the great art of light and shadow, in 10 books) by Athanasius Kircher, published in 1646. Kircher was a polymath who wrote about China, ancient Egypt, geology, science, technology, medicine, etc. This one is on light and optics. $10,770.

17. Wept of Wish-ton-Wish, A Tale by James Fenimore Cooper, published in 1829. Not his most famous book, it mines the frontier settler and native Indian narrative, though written while Cooper was in Europe. $11,000.

16. The Works of John Locke, published in 1714. Published 10 years after the death of the great English philosopher, empiricist, influencer on political liberalism and Enlightenment thinkers. $11,550.

12. First on the Moon: A Voyage with Neil Armstrong, Michael Collins, Edwin E. Aldrin Jr. by Gene Farmer and Dora Jane Hamblin, published in 1970. The Apollo 11 moon landing, inscribed by Armstrong, signed by Aldrin and Collins. $13,750.

11. Gone with the Wind by Margaret Mitchell, published in 1936. First issue, signed by Mitchell, but in a facsimile dust jacket.

6 tie. A Christmas Carol by Charles Dickens, published in 1843. Odd that it's more expensive than the entire set but this copy is accompanied by a letter from Dickens. $20,000.

6 (tie). Neverland concept art by Mary Blair. The original painting of the appearance of Neverland from behind the stars for Disney's movie. $20,000.

3. The Book Of Thoth: A Short Essay on the Tarot of the Egyptians by Aleister Crowley, published in 1944. This is a work of the occultist, sort of an anti-John Locke. $27,500.

1. First edition set of Captain James Cook's three voyages, written by Cook, John Hawkesworth, and James King. Nine volumes from 1773, 1777, and 1784. One of the greatest of all exploration books. The tenth most expensive item ever sold on AbeBooks. $50,000.