While Walking in San Francisco 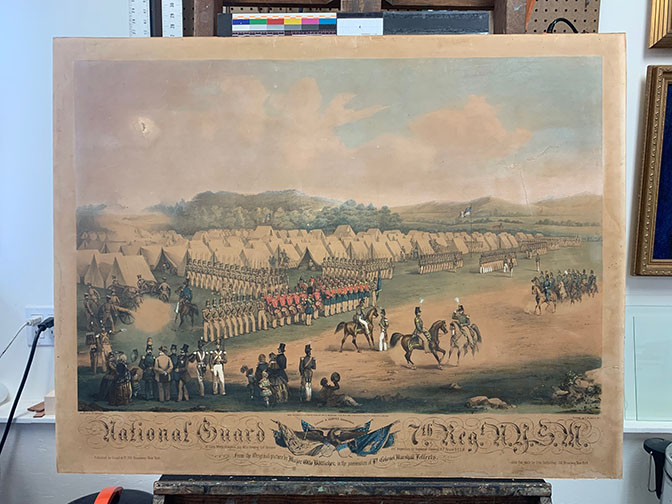 A chance "find" while thinking about an old friend

Ten years or so ago I used to occasionally walk along Sacramento Street between Presidio and Arguello in San Francisco when the weather was good, looking into sultry store windows arrayed to attract the unsuspecting to buy things they never knew they wanted or needed.  One random day 12 years ago I walked by and into Thomas Moser, the upscale builder of fine furniture and casually maneuvered through their classic chairs, beds, tables and sundries and inquired whether I could sit on one of their rocking chairs.  Out of the shadows a slim woman, graceful and well-dressed nodded and joined me nearby.  Her name was Jackie.

I’m a natural born salesman and know the breed and she too had the gift and we quickly dispensed with pleasantries.  She had some age on her but was obviously once a player and it was interesting to share perspectives, how age was working for and against us, and in particular about how a woman of her attainment was working afternoon sessions in an upscale furniture shop.

Mentioning she was 81, she simply said “I want to be occupied.”  It was a quiet day and we shared our stories, the way salesmen tell and retell, and modify, exhaling to pause, adjusting adjectives and adverbs the way the bullfighter flicks their muleta.  It was great fun.

We admired each other to the point she mentioned it was hard to be a single woman at 81 and needed friends in her life, someone to keep an eye on her, what with the uncertainties of aging.  I understood her predicament and was deeply charmed she considered me a candidate.

Over the years after, I would stop by, more to see her than to buy something, and she was doing okay, life being random like the possibilities on the Monopoly Board, one day on Chance it’s “pay income tax” and next picking up a get out of jail free card.  That's aging.

What with Covid-19 I hadn’t walked by as often and it was only recently I stopped in to inquire about the statuesque woman I was hoping to find.  The fella now handling her shift, paused to say, she passed away and we spent some minutes to remember her, her style, and her very appealing direct manner.

I’m sentimental and sometimes feel that random confirmations suggest we’re still on the same wave length.  So, it was less than an hour later, after learning that Jackie had slipped away, while walking by an antique shop on the same side of Sacramento Street I noticed their door was ajar and took it as an invitation to ask, if browsers were welcome.  “Come in” encouraged me, stepping into the clutter, my eyes slowly measuring the contents and gazed toward the back, now being offered the chance to go upstairs for other possibilities after which I came down empty handed and stopped to say thank you for permitting me into their inner sanctum.

Thereupon, Tom the owner, now properly introduced, said “let me take you next store” where he had more stock and bingo, on the far left, I saw a large print that prompted me to squint to see the text in the hard to read light.  “at Camp Worth (Kingston, July 1855).”  What the devil?  It looked familiar. The price was $1,000 and said I’ll buy it subject to confirming its connection to Kingston, New York.  Would it be Kingston, New York by any chance?

And an hour later, yes, in Transactions+ I found seven records and others on the internet including a digital file the Huntington shares in Google searches.   Oh yes, certainly.

I brought it home the following afternoon and am left with the unmistakable feeling Jackie was in this with me.  I’ve since ordered non-reflective acrylic replacing the glass.  In a couple of weeks I’ll have this rare survival gussied up.

Friendships and shared enthusiasms seem to have a life of their own and I will think about her, remembering her voice, her smile and intelligence, knowing she guided me to this early rare print of Kingston, in Ulster County in New York.  It will be on a wall nearby.