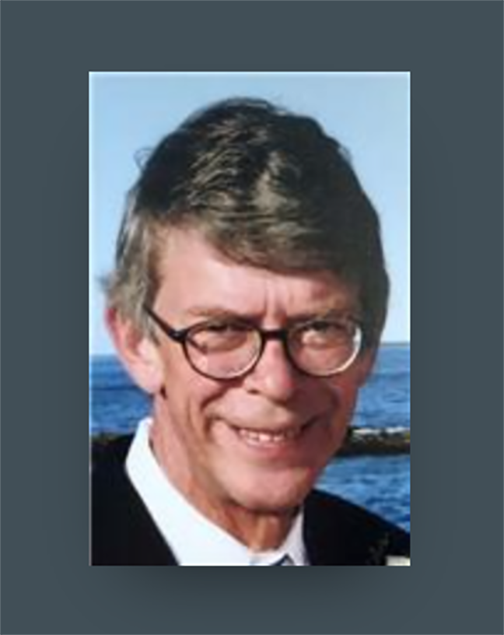 Everett Wilkie made a difference in the world of rare books

Everett Cleveland Wilkie, of Tow, Texas lost his life at the hands of Covid-19 on December 23rd, 2020.  His roots ran deep along the Neuse River in Kinston, North Carolina where as a bright student he developed an understanding of history and human nature.  He graduated at Wake Forest University In Winston-Salem, North Carolina with both a Bachelor’s and Master’s of Arts in English and went on to the University of South Carolina for a PhD in Comparative Literature and Master’s in Librarianship.  He had a first class intellect while his down-to-earth style underplayed his conceptual reach.

His was a life of books.  He worked for and with many of the most important libraries in the United States, among them the Library Company of Philadelphia, the Huntington, the John Carter Brown and the Lilly.

He held the position of Research Associate in the Department of Comparative Literature at Brown University (1978-1980), was a reference librarian in 1980-1981 at the Lilly, and biographer at John Carter Brown [1981-1984], after which, for a dozen years, 1985-1997, he was Head Librarian of the Connecticut Historical Society.  He was also a published author.

From a recent notice of his death his publishing history is enumerated,

Wilkie while holding “the position of Research Associate in the Department of Comparative Literature at Brown University (1978-1980), conducting post-doctoral research for the final compilation and editing of a bibliography initiated by Durand Echeverria. Published in 1994, The French Image of America: A Descriptive and Subject Bibliography of French Printed Works Relating to the British North American Colonies and the U.S. through 1815, is the standard work for this area of European Americana in the colonial period. Notable publications on French Americana also include two Harvard University Library Bulletin articles: “Mercier’s L’An 2440: Its Publishing History During the Author’s Lifetime” (1987) and “The Authorship and Purpose of the Histoire naturelle et morale des îles Antilles, An Early Huguenot Emigration Guide” (1991).  His later descriptive bibliographies focused on previously under-documented printed works concerning Texas and Mexico:  Lilly Texana: One Hundred Eighty Broadsides, Pamphlets, and Other Ephemera Relating to Texas Printed and Published before 1849 in the Lilly Library of Indiana University (2008) and the 1861 Texas Printings of the Ordinance of Secession A Declaration of the Causes and An Address to the People of Texas: An Illustrated Descriptive Printing History Commemorating the Sesquicentennial Anniversary of Their Adoption and the Secession of Texas from the United States of America (2011).”

His most important contributions to the field were yet to be elaborated.  With the development of the internet he was uniquely able to serve as moderator of the Exlibris discussion list for two decades, beginning in 1995 and later moderated the RBMS electronic discussion list from 2001 until 2016.  Throughout that period he also served in various capacities for RBMS.  Many called him friend and collaborator.

Later in life he worked for and with Dorothy Sloan, the Texas book scholar, dealer and auctioneer.  His exceptional intellectual reach was particularly valued by her and enjoyed to have a drink and laugh together in the late afternoon.

In later years, Dorothy’s business slowed down and Everett helped piece together the various mysteries that are part and parcel of the trade.  Ms. Sloan retired in later 2020 and Mr. Wilkie became a victim of Covid-19, passing away on December 23re, 2020.

A memorial will held during the summer once Covid-19 is tamed.

We at Americana Exchange and Rare Book Hub have the utmost respect and regard for Dorothy’s and Everett’s kindness and encouragement to us when this project was first developed.  Everett was one of our first contributing writers and Dorothy, from the beginning, one of our first subscribers.  He will be missed.