Part I - The Year that Was, the year that Will Be 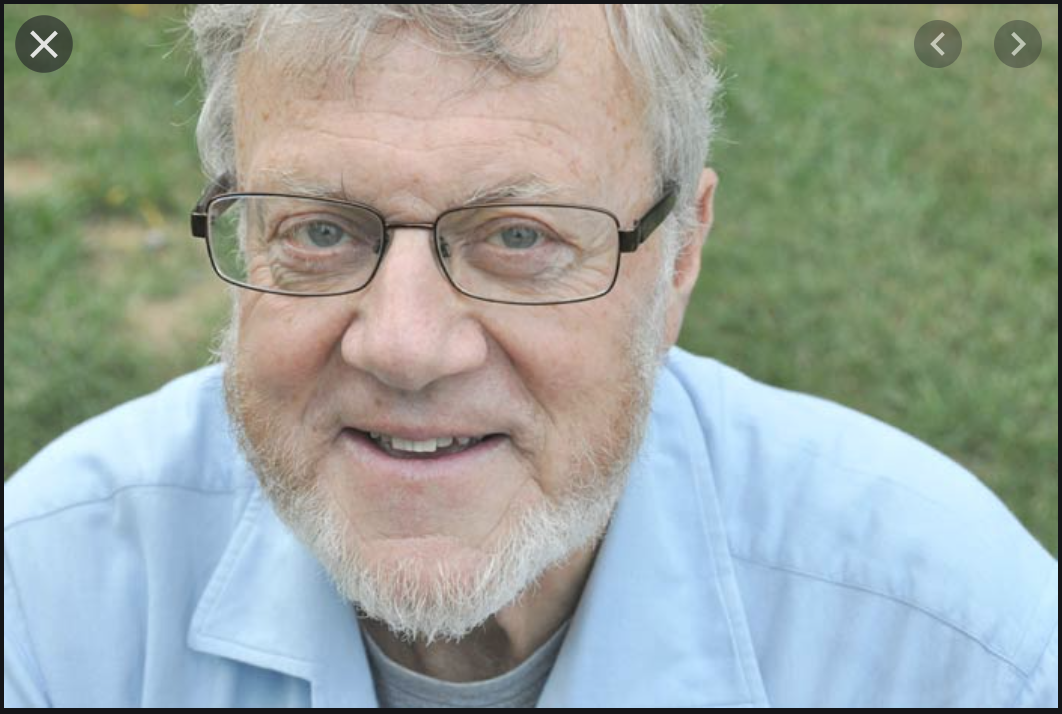 2020 for many has been harrowing.  I requested representatives of some of the principal organizations in the rare paper field for their perspectives on what 2020 has meant and what their experience suggests the field will be in the immediate future.  Almost all individuals and organizations that were contacted graciously prepared statements.

The Year that Was is in 3 parts in Rare Book Monthly:

Part 2 – Perspectives from the Auctions

Selby Kiffer on behalf of Sotheby’s

Susan Benne of the ABAA,

Marvin Getman of Virtual Book and Paper Fairs have offered their statements about what we went through and what we can expect in 2021.  Taken together they are promising and cautious.

The rare book fairs in New York in early March were inadvertently at the hinge where reality and nightmare fantasy went their separate ways.  It was known in February in the scientific community that the illness known to history as Covid-19 was getting out-of-control in China and that random cases were appearing in the United States, Asia and Europe.  Almost immediately the impending epidemic was expressed in political rather than medical terms, causing delays to protect the population and the economy.  New York City soon engulfed, was closed to in-person business and many of America’s auction houses and dealers around the world closed their offices, organizing work from home protocols, operating via online conferences.

Book fairs as in-person events came to a dead stop but both the ABAA and Marvin Getman’s Virtual Book Fair took the challenge to offer online book fairs as a renewed experiment that continues to create ever larger footprints.

Auction houses in New York and elsewhere responded worldwide by creating online auctions in place of in-person events and as the Covid 19 numbers began to surge, the book, manuscript, map and ephemera buying community slowly joined the bidding.  By year-end, our provisional totals suggest, by every measure, auctions successfully adjusted:

In previous financial disasters and during World Wars auctions shrank to insignificance.  The difference of course has been the Internet.

Into the fall, as the bidding was strengthening, consignors were finding the time between consignment to sale, had been significantly reduced, providing new flexibility.  Covid has been a human disaster but the rare books, manuscripts, maps and ephemera component of collectibles has found it possible to rethink and remake a field that has long been rigid in its conformity.

As substantial as the growing acceptance for online auctions has been, the changes in book fairs have been a revelation – creating the atmosphere of a fair electronically, with unheard of search efficiency, knowing who has what, to see, inspect, ask and get answered and agree to buy.  Most observers wax wistful for the idea traditional book fairs will be back but as many now believe the electronic book fair is going to always be part of the future even as traditional person to person fairs gloriously rebound.   For dealers, fairs be they online or in-person, are vital.

For those dealers whose business has comprised a significant institutional component, they have been in some cases disproportionately damaged as Covid-19 restrictions have altered enrollments and reduced budgets.  They are still expected to be committed buyers but their budgets have been restrained and delayed.  They will be back.

Overhanging the expected recovery, Covid-19 remains a question mark.  Wishful thinking that the pandemic would burn itself out has been frequently pronounced and consistently proven to be wrong.  In-hospital treatment has dramatically improved but at the same time the number of cases continue to surge.  Almost mystically, let’s just call it what it is, a miracle, out of the fog of 4 year projections given us last summer, the first vaccines are now being released and projections suggest science will slay Covid-19 later in the year.

The health crisis will pass but many citizens will find their finances in tatters.  Inflation after an absence of almost 30 years will in a few years begin to leave a permanent hangover.  Significant tax increases are inevitable.  And we’ll adjust.  Life is an experience and rare books, manuscripts, maps and ephemera are a wonderful part of it.

This completes my overview and I‘m connecting you to Part 2, the perspectives of 5 seasoned auction professionals, and then part 3, the views of ILAB, ABAA and ABA as well as Marvin Getman, the book fair impresario.