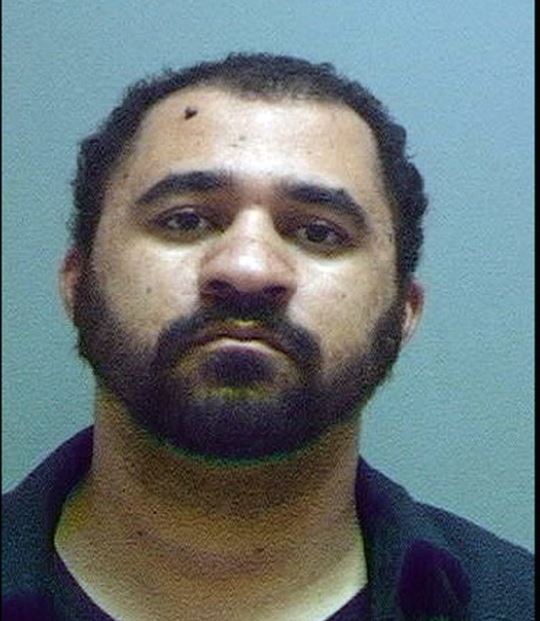 On the morning or early afternoon of November 30, 2010, Salt Lake City bookseller Sherry Black was brutally murdered in her shop. She had been stabbed at least 20 times and beaten, her body sexually assaulted after she died. There were no signs of robbery and the violence suggested other motives. The killer left DNA evidence and fingerprints, but they did not match up with any database. He also left behind an Armani belt.

Her shop, shared with her husband Earl Black, was called B & W Billiards & Books. Earl Black founded it as a billiards supply house but Sherry, who loved books, expanded it to a bookshop. Eventually, the storage space had to be increased as she inventoried many thousands of books. It's out-of-the-way location made it possible for the killer to enter and commit the crime without anyone noticing until her husband dropped by later that afternoon.

Sherry Black was the mother-in-law of Greg Miller, CEO of the Larry H. Miller Group, owner of Salt Lake City's NBA basketball team, the Utah Jazz. They immediately offered a $50,000 reward for finding her killer. Still, no one was found. In 2017, the reward expanded to $250,000, still with no takers.

In 2017, a firm was brought in that uses DNA to create a model of what the killer might look like. It didn't provide a good likeness, but the findings did enable investigators to compare it with DNA supplied to firms that test DNA to trace your ancestry. It cannot positively identify you or your relatives, but can locate likely matches to a person's relatives. It was through this process that they eventually came up with a suspect, Adam Antonio Durborow.

Durborow is age 29, meaning he was only 19 at the time of the killing. Authorities didn't have his DNA, but surreptitiously collected a sample, either by testing things he had touched or perhaps a discarded cup from which he drank. It matched the DNA discovered at the crime scene ten years earlier. Reportedly, after two days, Durborow confessed to the crime.

If authorities know a motive, they have not yet revealed it. He evidently was a troubled person, but little to suggest a crime of this nature. Sealed records may show an assault and attempted rape when he was 15, but not since then. He was charged with shoplifting about a month before the murder, and again about a month after it. Otherwise, his record appears to be clean. He had occasional questionable postings on social media, but again, nothing that would arouse suspicions of this nature. His step-mother adopted or fostered 12 children. His father spent several years in prison for trafficking in child pornography. It is likely that, with a confession on the records, his legal counsel will point to Durborow's upbringing in his defense.

It is expected that officials will later release a description of the suspect's alleged motives. Sherry Black's daughter, son-in-law, and grandchildren released a statement reading in part, “We are grateful to the South Salt Lake Police Department, the Unified Police Department and Detective Ben Pender, and the Utah State Crime Lab and Jay Henry, for their ongoing investigative work and diligence that led to an arrest and charges in the murder of Sherry Black...While this 10-year period has been difficult, we have been able to feel peace and comfort knowing other cases are being solved with the use of new forensic tools.”