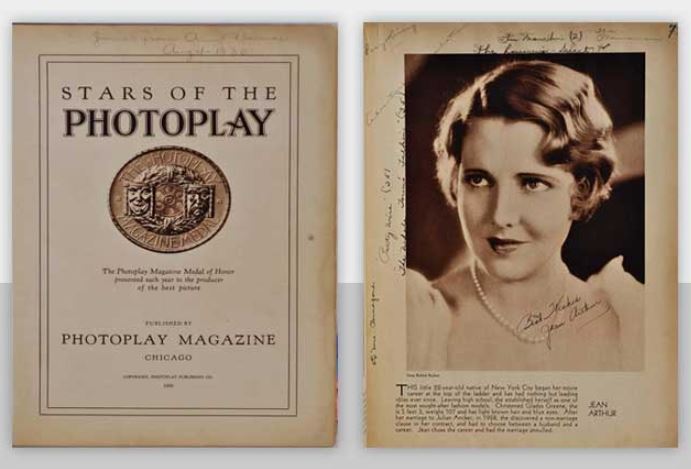 The third quarter of 2020 may have been a difficult quarter for most everything else, but it didn't discourage AbeBooks' higher-end buyers. The effect the pandemic would have on in-store sales was always obvious, but its impact on online sales was not so clear. Would people stuck at home buy more things online? Would job losses prevent them from buying? We don't know how Abe's overall sales have been doing, but a guess here is that people who can afford to pay five-digit book prices aren't hurting that much. Here are the Top 10 prices paid on AbeBooks for the months of July-September.

10. The Works of Sir Walter Scott. This is a set of 61 volumes printed in French and English at the Galignani Press in Paris that belonged to the Duchess of Berry in the 19th century. Scott may no longer be as popular as he once was, but he is hardly forgotten. This is price proof positive. $13,875.

2 tie. The Vegetable, by F. Scott Fitzgerald. Not Fitzgerald's best known work, nor a successful one. A comedic short story that was developed into Fitzgerald's only play. It bombed before ever reaching Broadway. This copy is signed and inscribed by the author. $20,000.

2 tie. Linda McCartney Life in Photographs. Published in 2011, 13 years after Linda McCartney died, this retrospective of her life and art was produced by her more famous husband, Paul McCartney, and her children. It was signed by McCartney (Paul naturally). $20,000.

1. The Lost World, by Michael Crichton. An unread 1995 first edition, signed by Steven Spielberg and ten actors from the film adaptation. $25,000.