The Discovery: Rare Books Stolen in London Recovered in Romania 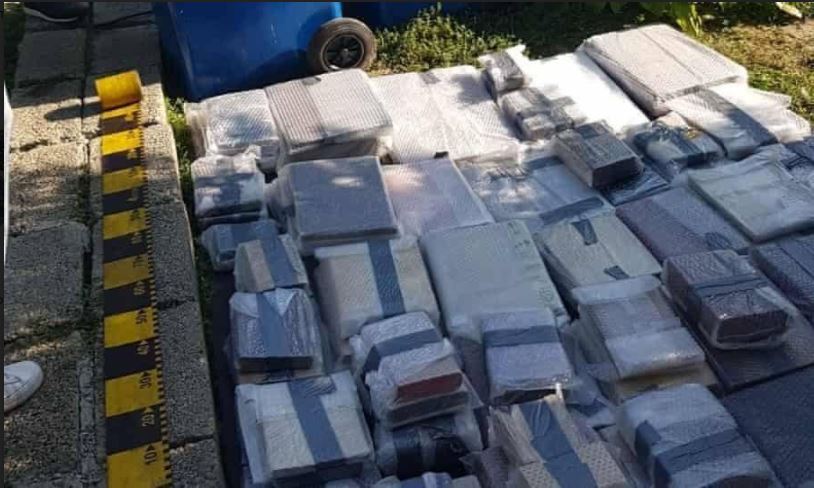 Early last month (September), the Italian police arrested a 40-year-old Romanian national in Turin, Italy. The suspect was wanted in the UK for the formidable theft of 260 rare books in 2017. He’s described by Europol as “one of the masterminds behind the theft.” This was the final stage of a three-year long investigation. The booty was worth €2.7 million, featuring first editions of Galileo’s and Newton’s works!

The operation was very well planned, and the thieves knew exactly what they were doing. The books were stored in a postal transit warehouse in Feltham, near London, en route to the California Antiquarian Book Fair. In January 2017, Daniel David and Victor Opariuc dug their way through the ceiling of the warehouse, avoiding various security sensors by “perching on shelving inside” (Guardian). At the end of the day, they robbed 260 books, including many first editions of the sixteenth and seventeenth centuries. But they made a mistake: they left some DNA in the car they used and then left behind them.

A few days later, two other men, namely Marian Mamaliga and Ilie Ungureanu, entered the UK through the Eurotunnel, loaded up a van with the books and left the country. The group was caught after “Romanian police stopped Mamaliga’s van and found about 30 laptops inside without evidence of their purchase.” The EU agency Eurojust immediately organized. In June 2019, their efforts paid off. “Eurojust established a joint investigation team with the countries involved and Europol to decide and execute a joint strategy to ensure that all suspects are apprehended. With the active participation of Eurojust, an operational centre was set up at Europol to coordinate the national authorities’ simultaneous operations, which led to the arrest of 15 suspects, several hearings and 45 searches.” (Eurojust). The operation was a success: “Eurojust effectively coordinated the parallel national investigations into the case and provided substantial financial and logistical support to the joint investigation team, which was set up in 2017. During 3 coordination meetings, held at Eurojust in The Hague, and 4 operational meetings at Europol, all countries involved swiftly exchanged case-related information and evidence, solved judicial issues as they arose, and decided on the best place to prosecute,” the Eurojust website reports. “Eurojust and Europol facilitated the close cooperation between the judicial and law enforcement authorities of Romania, the UK and Italy, which resulted in bringing down this notorious organized crime group.” The gang has been identified as being close to the Clamparu crime family, in Romania (Euronews).

Last September, the stolen books were recovered in a Romanian basement, properly wrapped and stored inside a cement pit—and awaiting for their new masters. Do the police hold any potential buyer among the suspects? It is almost impossible to resell such books on the official market, so somebody was probably willing to buy them despite their dubious provenance.